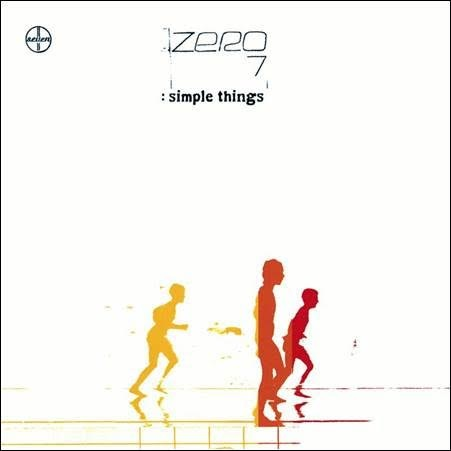 A 180g vinyl reissue of Simple Things by Zero 7, originally released in 2001. 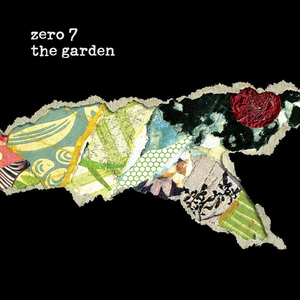 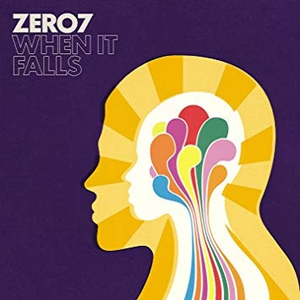 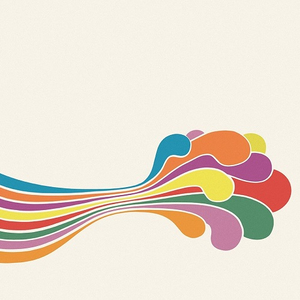