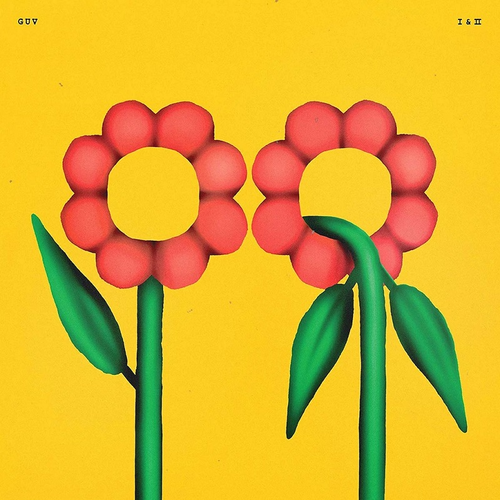 An excellent collection of songs from the indie-punk signed to Run For Cover Records, Young Guv.

Think of the contemporary guitar music that’s meant something to you in the last 18-odd years. Ben Cook has probably had something to do with making it or influencing it. Think of No Warning, which he’s fronted since he was in high school in the ’90s, who pioneered a self-aware, intertextual, and technically adept style of New York hardcore that has became a subgenre unto itself, dominating scenes all over the world for close two decades and counting. Think of Fucked Up, for which he’s played guitar since 2006, the aesthetically omnivorous, thematically ambitious punk-rock-deconstructing band-like entity that, unlike the bulk of their contemporaries in the late-2000s festival-circuit indie-rock boom, no one is ashamed of having associated themselves with. 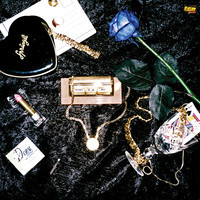