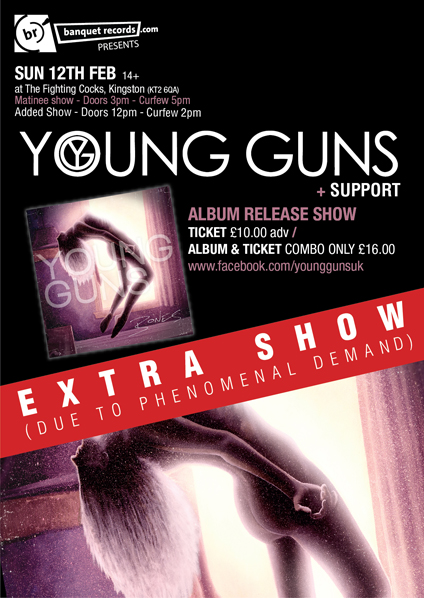 Due to phenomenal demand we are pleased to announce an extra Young Guns show on the same day at 12pm! Early start for a show but it will be worth it!

We're excited that Young Guns are playing the tiny confines of The Fighting Cocks in TWO 14+ matinee shows in February!

In support of new album 'Bones' the band is playing a double release show for us.  Tickets are £10, or you can pick up the new album and ticket together for only £16

“To kick off the ‘Bones’ touring cycle we thought it would be cool to go back to where we started,” explains vocalist Gustav Wood in Rock Sound. “We ended the first album cycle on a real high, playing venues and stages we'd always dreamed of, but this record is a rebirth for us, and with that in mind we're heading back for a special one off tour of the small venues we cut our teeth in. No fancy stage set up, no fancy lighting (we don't get on well with that anyway! See - London Forum) just us, you and a chance to have a really memorable intimate night. We're pumped and you should be too. This is a one off tour with not many tickets available, once they're gone, they're gone, so get them now!"

Polar support on the 12pm show. 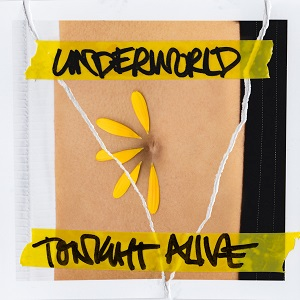 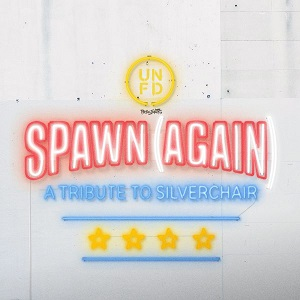