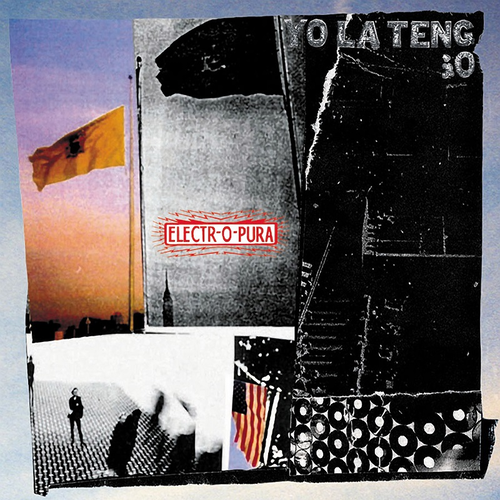 The 25th anniversary edition of the 1995 record from the iconic alternative-indie group Yo La Tengo. Packaged in a gatefold sleeve and cut from the original 58-minute master.

On their seventh studio album, Yo La Tengo would further expand on the venturous songwriting established on their previous album Painful with stunning craft and a deepened exploration of contrasting textures, moods and atmospherics. Chock full with moments of pop gold like “Tom Courtenay,”melancholic ballads such as the heartbreaking “Pablo And Andrea,” and sweeping, feedback-laden jams like the show-stopping “Blue Line Swinger”, Electr-o-pura is a thrilling document of one of America’s most beloved bands hitting their creative stride and remains one of the most sublime records the band has released in their uninterrupted 36-year career. More Items From Yo La TengoSee all

Yo La Tengo I Can Hear the Hea Matador CD

PJ Harvey To Bring You My Love - Demos Loma Vista

Into it. Over It. Figure Triple Crown / Big Scary Monsters