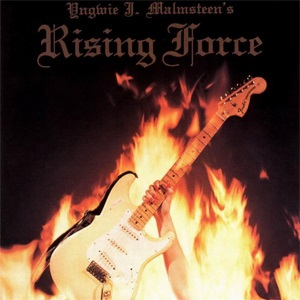 LP gold
£20.99
Add to cartBuy now
This item hasn't been updated for over a year. We believe the item to be in stock, but that might not necessarily be the case.

Rising Force is the first studio album by guitarist Yngwie Malmsteen, released on 5 March 1984 through Polydor Records. The album reached No. 14 on the Swedish albums chart, No. 60 on the US Billboard 200, and received a nomination for Best Rock Instrumental Performance at the 1986 Grammy Awards. It is regarded as a seminal release in the shred and neoclassical metal genres.

Steve Huey at AllMusic gave Rising Force four stars out of five, calling it ‘a revelation upon its release’ and ‘The true inauguration of the age of the guitar shredder’. He praised Malmsteen’s technique and ‘blinding virtuosity’, as well
as highlighting ‘his obsessions with Bach, Beethoven,  and Paganini’. 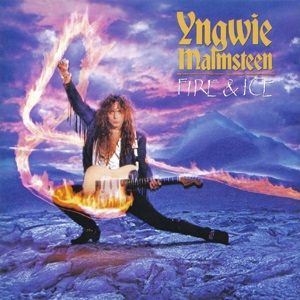 Gary Moore Bad For You Baby Music On Vinyl