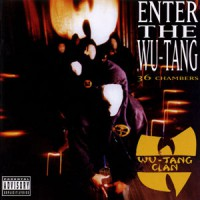 The classic debut from the Shaolin gang circa 1993 is one of the most important rap albums of all time, wrestling the initiative back from the West Coast gangsta crews and G-funk sound and taking hip hop to rawer, dirtier place altogether. The RZA's mix of kung fu movie samples and twisted soul loops gives a unique backing to the en masse duelling of Method Man, Ol' Dirty Bastard, Raekwon, Ghostface Killah, Genius, Masta Killa et al. "Bring Back Da Ruckus" sets their stall out and things continue at a neck-breaking pace through the graceful "Can It All Be So Simple", the complexity of "Da Mystery Of Chessboxin'", threatening "Wu-Tang Clan Ain't Nuthing Ta F' Wit", the scarily prescient "CREAM", Meth's evil signature theme, all the way through to "Protect Ya Neck" and "Tearz". Sheer brilliance.

More Items From Wu-Tang ClanSee all 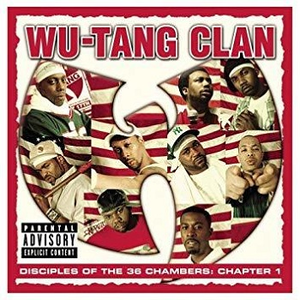 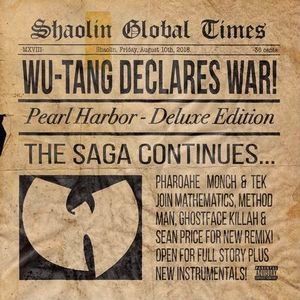