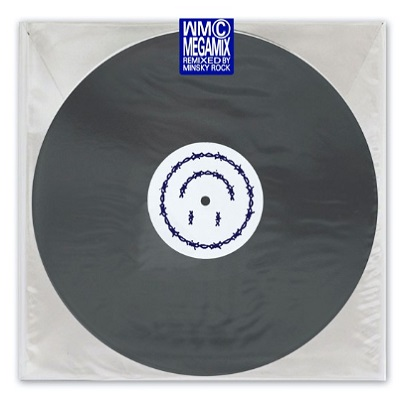 12" Record Store Day: these are limited to 1 per customer

Working Men’s Club hotly anticipated, self-titled debut album was due to drop this June, now, for reasons obvious to most of us, it is due October. Looking at the blank space left by the postponement, 18-year-old wonderkid frontman Syd Minsky-Sargeant decided to utilise his free time, in lockdown, and capitalise on the creative momentum the band has garnered.

The result is a 21-minute continuous ‘MEGAMIX’ that simultaneously acts as a taster and a condensed electronic reworking of parts of the album. “Our album would have been released today but we had to push the release back due to Covid. It doesn’t feel like a particularly apt time to be self-promoting anything at all however we wanted to give something to the people who pre-ordered the album on what would of the original release date,” says Minsky-Sargeant.

“Initially it seemed a bit of a crazy idea to go and remix an album we've just made that isn't even out yet. But once we got into it we were like, ‘let's fucking go for it’. One could, of course, argue that crazy ideas are what’s needed in such crazy times but, in reality, what has been produced is less of a chaotic and scatterbrain idea and more a coherent artistic statement in line with the band’s perpetual forward momentum."

Minsky-Sargeant teamed up with the band’s producer Ross Orton - under the moniker ‘Minsky Rock’, a recently started project under which they recently completed a Jarvis Cocker remix - and the pair worked remotely to create the unique reimagining. “Ross has a studio in Sheffield and I have a bit of one at home. So I would play a synth part and then send him the file over and he'd put it into his computer and then bring it up on a shared screen. I could see his interface and we'd mix it like that. It was like being in the same room.” The result is a “reinterpretation rather than a remix” says Minsky-Sargeant. Over its seamlessly flowing duration, as it unfurls in hypnotic and infectious grooves - teasing snippets of songs as they weave in and out - the mix plays out like a classic 12” extended mix. Albeit one that takes on different forms and explores new terrain altogether.

“It takes a number of parts of the album but different versions [and edits] of the songs,” he says. “I've played new parts on more or less everything. Some tracks I've taken out the guitar parts and re-done them with synths or replaced bass lines with synths.” There’s something of a northern lineage that can be traced here too, in that the 12” band remixes were something of a mainstay of Manchester bands like New Order and A Certain Ratio, and in a similar spirit, WMC are a new young band pushing, and crossing, the boundaries of where guitar and electronic music can interlink and overlap. “It's free flowing and electronic, rather than sounding like a band,” Minsky-Sargeant says of the mix. “It gives an insight into what the record is like, as well as the future of the band, but it’s also something totally exclusive. It's very much its own thing.” 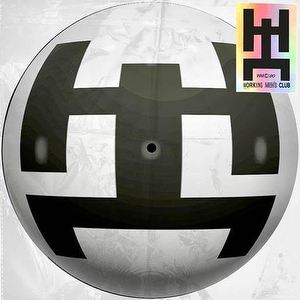 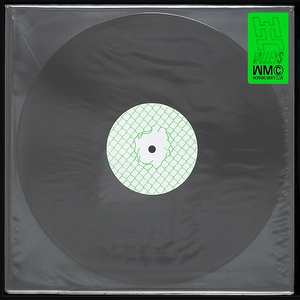 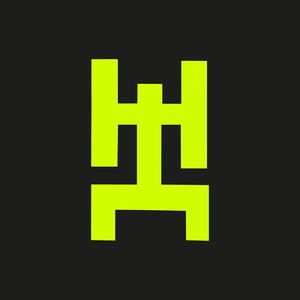