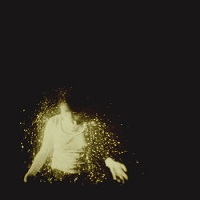 My Love Is Cool

The debut album from North London's Wolf Alice! Great fuzzy indie-rock that can range from heavy grunge to swooping heartfelt dream-pop. Fans of Peace, Veronica Falls, Big Deal and Menace Beach should get into this!

"If good things come to those who wait, then I’m glad we waited for My Love Is Cool I typically like music which falls between the worlds of punk and indie, but this year my album of the year is one which touches those bases and takes on others too. Mixing anger with fragility both musically and lyrically, it’s not only a collection of great songs but it’s an album that works from 1-12 (a sometimes lost art). It has a sound reminiscent of what I was listening to in my student days but then it’s also completely 2015, and the appeal reaches all from 16-60.

This album is on in the shop, on my headphones or in my car, and always on the New Slang playlist. It works in so many contexts; the band doing a stripped down show in our record shop or a full Hippodrome gig. They're playing Hyde Park but also act as independent venue ambassadors. These are songs you turn to when you’re feeling low, but also the soundtrack to your greatest of days.  The band who had a no.2 album and now play the bigger venues on the touring circuit, still feels like your favourite new discovery.

I think the record is brilliant, and I can’t tire of hearing it." jt

Wolf Alice’s debut album My Love Is Cool comes with lofty expectations. Fittingly, then, it’s a record that reaches for the stratosphere. Equal parts gigantic guitars and wistful, wilting beauty, My Love Is Cool is a timeless collection of songs that outways any preconceived notions of what Wolf Alice are, or can be. The ambitions of Ellie Rowsell (guitar/vocals), Theo Ellis (bass), Joff Oddie (guitars) and Joel Amey (drums/vocals) are fully realised in stunning widescreen". 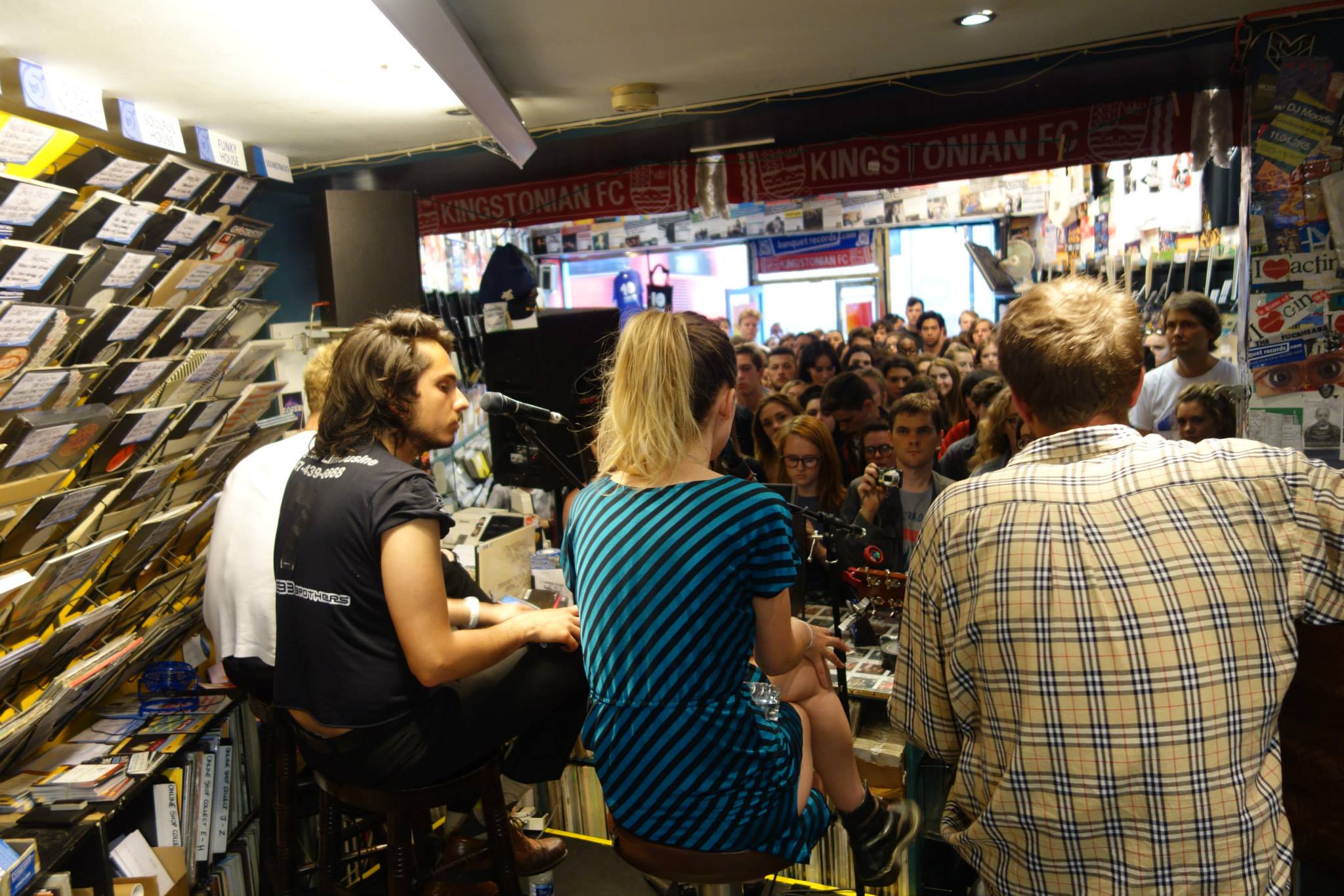 More Items From Wolf AliceSee all 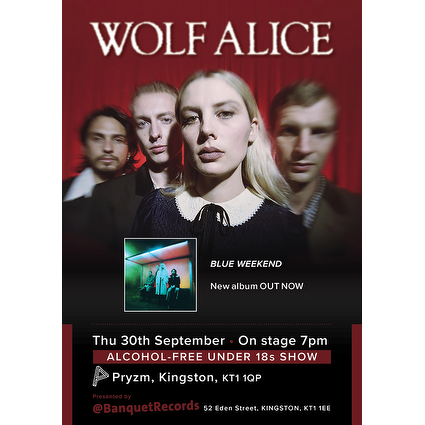 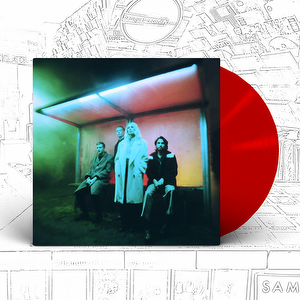 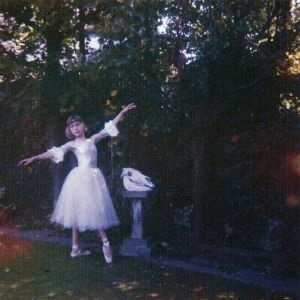 The Maccabees Marks To Prove It Fiction

Indie Albums Albums of the Year 2015