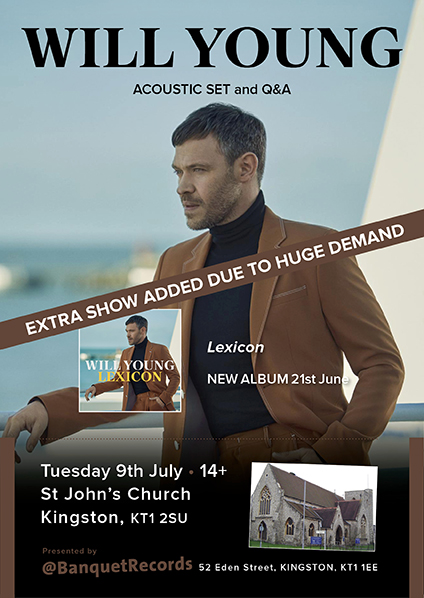 Due to huge demand and the Friday 5th show selling out, we have added an extra show to take place on Tuesday 9th.

Following the release of his new album, global superstar Will Young visits Kingston for a special and intimate piano set + Q&A at St John's Church. For his seventh album titled Lexicon, he has reunited with the creative team behind his critically acclaimed 2011 album Echoes.

The joyfulness around the making of Lexicon lit a real spark of creativity for Young and in some ways the album provides a sense of new beginnings, his first release on the independent label Cooking Vinyl has given Young a sense of liberation and freedom.

Times TBC but we expect doors around  7:00pm with Will Young on at 7:30pm. Please check back

More Items Related To Will Young 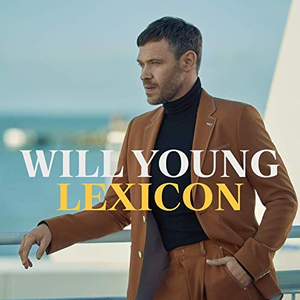 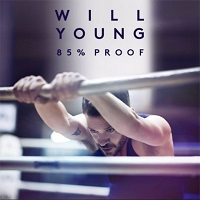