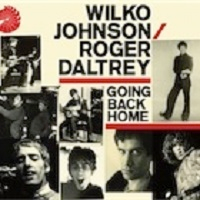 Excellent collab between The Who frontman and Dr Feelgood's guitarist!

The album sees them take on 10 Johnson originals and a cover (Dylan's Can You Please Crawl Out Your Window?) in excellent company – Blockheads rhythm section Norman Watt-Ray and Dylan Howe, and keyboards star Mick Talbot. It's brilliant in places – Wilko's guitar has never lost its choppy, percussive edge and is in full force on the opening title track, Ice on the Motorway and All Through the City. There is raucous overdriven harmonica throughout from Steve Weston. Daltrey rarely turns the vocal volume down but when he does, it pays off on the surprisingly touching slowie Turned 21.

I Keep It To Myself

Wilko Johnson THE BEST OF   CD 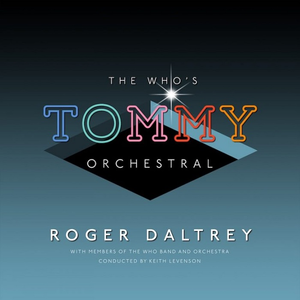