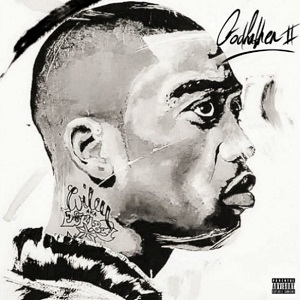 Hot on the heels of 2017's Godfather, the ever-productive Wiley (MBE!)returns with Godfather II. More stellar guest spots, still pushing the boundaries of the genre he created and has nurtured.

Fresh off the back of his multi-award winning album 'Godfather', Wiley has spent much of 2017 garnering the biggest accolades in the industry. Recognised by several of the biggest names and publications in music for his innovation, Wiley has been the subject of widespread critical acclaim in 2017, with 'Godfather' serving as one of the most seminal productions of recent years.

More Items From WileySee all 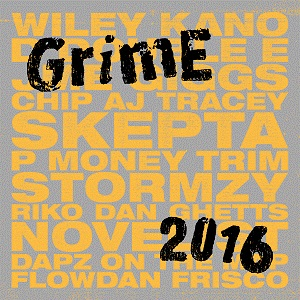 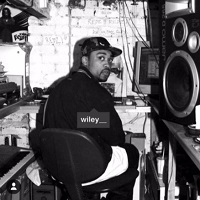 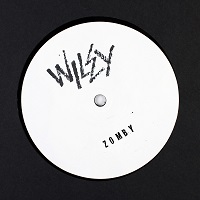