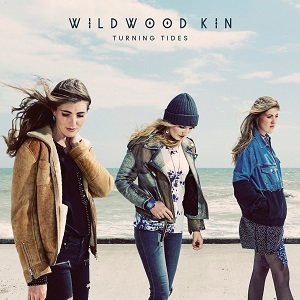 The debut album from the acclaimed indie-folk band Wildwood Kin, a strong country-folk influences and sounds with some atmospheric three-part harmonies.

Guitarist Emillie Key, her bouzouki/keyboard-playing sister Beth and their drumming cousin Meghann Loney all sing, swapping leads on original songs, and joining forces on harmonies that have become their trademark, inviting comparisons with the likes of Crosby, Stills and Nash and Fleetwood Mac.

“Making the album was a huge learning process,” says Emillie. “We had no idea what we were capable of and we constantly surprised ourselves. We went in to the studio not knowing where the boundaries were and discovered that, of course, there aren’t any. That’s what we found most exciting.” 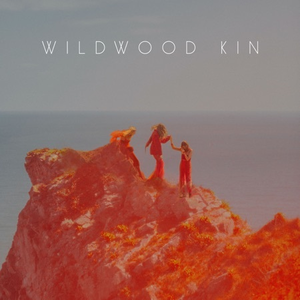