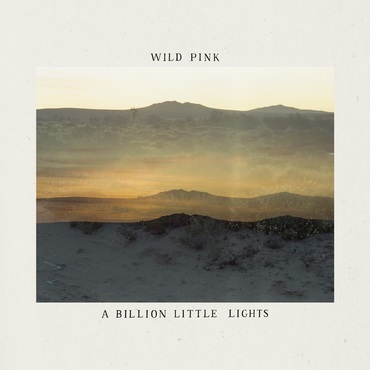 The third full length album from the excellent, atmospheric indie-rockers Wild Pink, fans of Fans of Turnover, Gengahr, Japanese Breakfast and The War On Drugs should give this a listen.

On Wild Pink’s third album (and first for Royal Mountain Records), A Billion Little Lights, John Ross explores the dichotomy of finally achieving emotional security - of accepting the love and peace he deprived himself of in his twenties - while also feeling existentially smaller and more directionless than ever before.

Produced by Grammy-winning producer David Greenbaum (U2, Beck, Jenny Lewis), the album is a two-pronged triumph: an extraordinary reflection on the human condition presented through the sharpest, grandest and most captivating songs Wild Pink have ever composed. 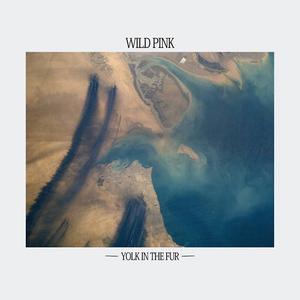