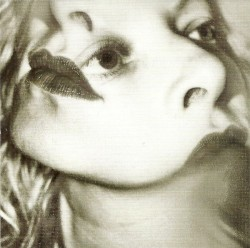 LP sleeve is hand-stamped and silk-screened in 3 colours at random.

The tenth anniversary edition of the critically acclaimed debut full length album from Wild Nothing.

On his 2010 debut album, Gemini, Jack Tatum’s frail vocals come warped in an oozing neon haze. Carefully orchestrated synth-pop arrangements, trebly guitar riffs and tattered drum machines blend together to create an intriguing, texturally rich glo-pop album that could come only from the young at heart. “While Tatum’s words can edge on maudlin, his delivery is more romantic than dreary, and there’s a sly, understated, and subtly addictive melody that gorgeously frames his sentiments. And melodies like that one, which the album features in spades, are ultimately what make Gemini more than just another indie pop record, and often more than the sum of its parts.” - Pitchfork, Best New Music

“Every song on this album is a keeper.” - NME

More Items From Wild Nothing 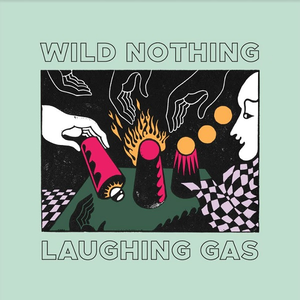 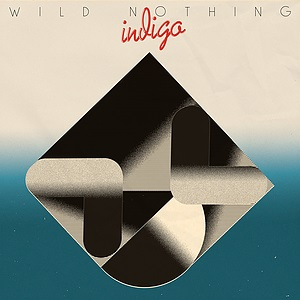 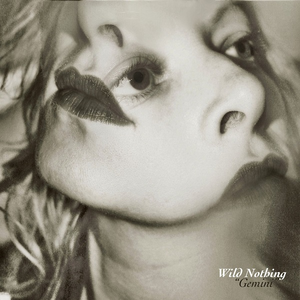