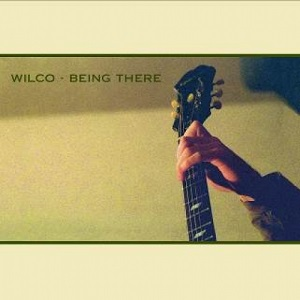 Being There (Deluxe Edition)

A deluxe reissue of the second studio album from Wilco, originally released in 1996. This new remastered edition includes the original album as well as a range of rare and unreleased tracks.

Being There (Deluxe Edition) builds on the original album with loads of never-before-heard songs, alternate takes and live performances and will be available as a five-CD collection. Wilco maintained the gravitas of roots music it established on A.M. creating the 21st century version of folk music it later perfected on records like Yankee Hotel Foxtrot and The Whole Love. Being There mixes happy-go-lucky rockers and ballads, with two signature songs from the Wilco canon – “Misunderstood” and “Sunken Treasure.”

This album includes 15 bonus tracks released for the first time, including alternate versions of tracks “I Got You” and “Say You Miss Me”, as well as Wilco’s 20-song performance at the Troubadour from November 12, 1996, combining songs from A.M. and a few Uncle Tupelo tracks. Also included are four songs the band played on radio station KCRW on November 13, 1996.  As a touring band, many of these songs can be found on Wilco’s current set-list as notable fan favorites that have evolved over the years.

More Items From WilcoSee all 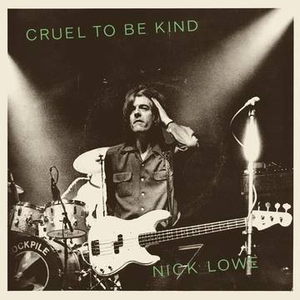 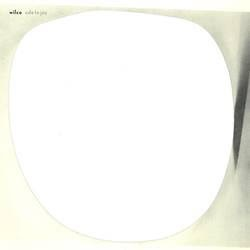 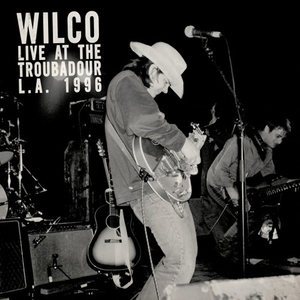