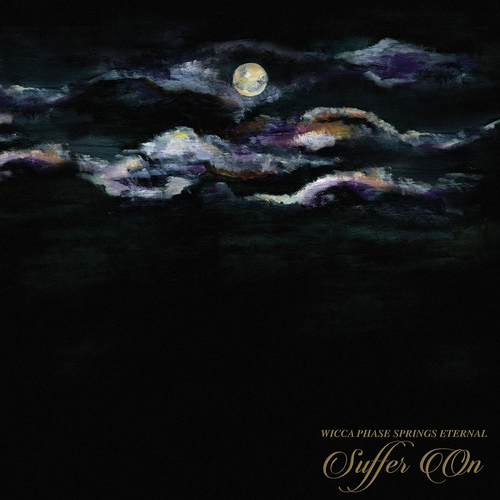 Deluxe Edition is on 'purple / bone' coloured vinyl, includes a new gatefold jacket, a photo zine and a 2nd disc of acoustic versions of all the tracks.

The new full length album from Adam McIlwee. Wicca Phase Springs Eternal. You'll recognise his voice from his old work in Tigers Jaw. Now taking on a trap-emo-rap style. If you're into the likes of nothing,nowhere. Lil Peep or Lil B, then check this out.

Since 2010, he has simultaneously established himself as a singular voice, adeptly combining his natural songwriting instincts with the digital culture enveloping his world. Through an extensive catalog of collaborations, singles, EPs and 2016’s Secret Boy LP, McIlwee has become a celebrated pioneer in this vital new direction of underground music. Along the way, he assembled what would become his 2019 Run For Cover Records debut, Suffer On, with the sonic bedrock evolving yet again as he re-embraces an initial vision. 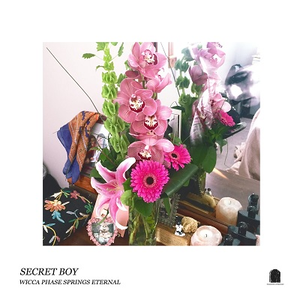