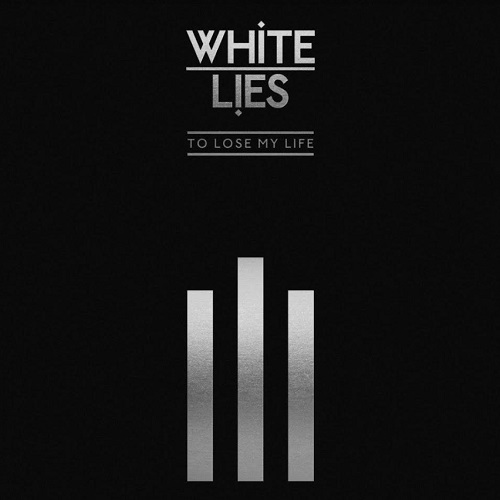 The tenth anniversary edition of the monumental debut full length from White Lies, they played in the shop on the week of the album's original release to celebrate!

Marking the 10th Anniversary if its release UMC will be re-pressing the 1LP of the album with alternative artwork, there will also be a 2LP deluxe version, housed in a 6-panel triple gatefold LP & 12”x12” booklet with new notes supplied from each member and unseen images. This will feature the original album on LP1, LP2 curated by the band will be a new disc featuring B-sides, an alternative version of Unfinished Business, Remixes, Live tracks and unreleased demo’s found in bass player Charles Cave’s personal archive. 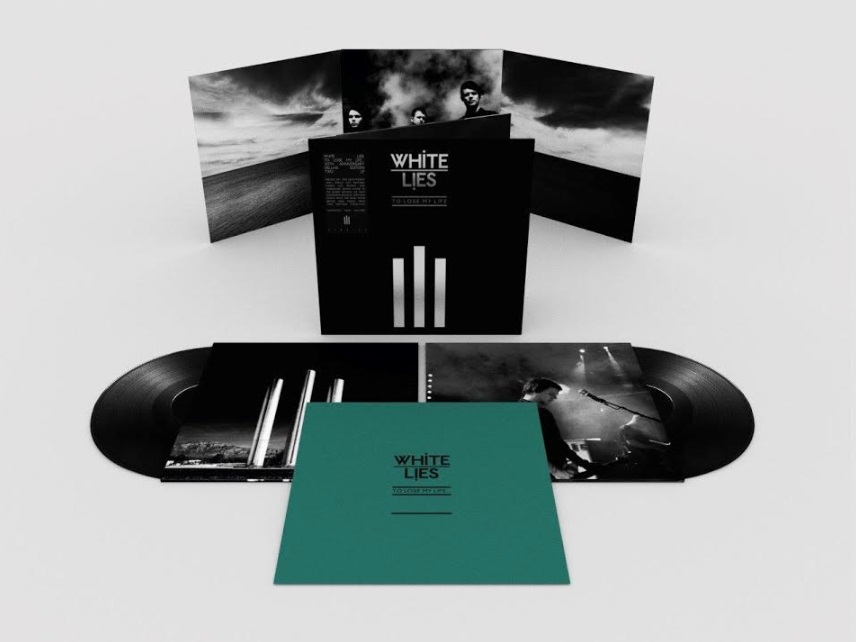 More Items From White LiesSee all 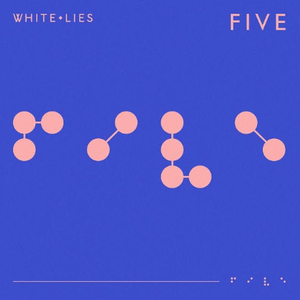 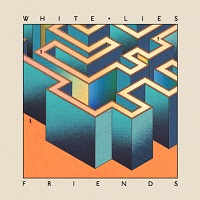 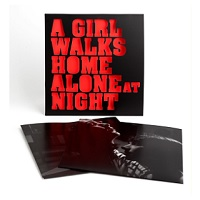 Editors The Back Room Play It Again Sam