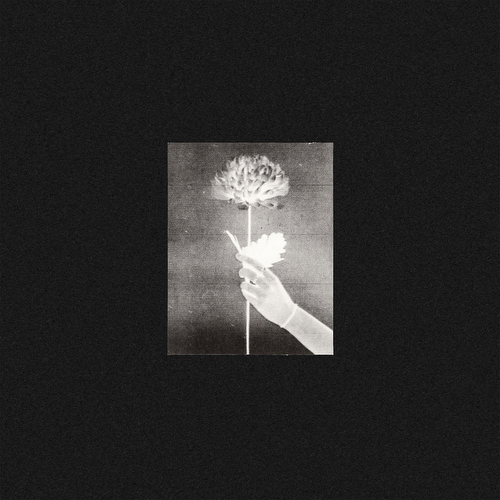 "Dinked Edition" is on 'white' coloured vinyl. Includes an exclusive 7" (2 non-album tracks) and a Zine. Hand-numbered /600. For avoidance of doubt, the centre is a standard spindle size, and not dinked.

The new full length album from White Flowers, dreamy mixes of shoegaze and indie-pop for fans of Slowdive, Ellis and Cigarettes After Sex.

For songwriting duo Joey Cobb and Katie Drew of White Flowers, one of the most exciting young bands in the UK right now, it was only on leaving London to return to their native Preston that the dark-hued dreampop of their debut album, Day By Day, began to crystalize.

"There’s something uniquely bleak about the North,” says Joey, speaking from the abandoned textile mill that White Flowers call home, “but in that bleakness there’s a certain beauty.”

The pair had left Preston for London to study at art college, and it was there that they first began to explore the nascent psych scene bubbling under in the few remaining arts-orientated spaces in the east of the city. It soon inspired them to begin work on music of their own.

“We didn’t want to be a psych band,” explains Katie, "but discovering that music gave us both energy and focus. We’ve spent so many years developing these songs, because I think it was important we waited until White Flowers became its own defined thing."

The pair found that by using equipment they barely understood, they produced their most innovative work. Beginning on GarageBand, they crafted loops that turned into songs, and by the time they’d worked out how to use it, they’d graduated to a drum machine.

Limited run on white vinyl with a bonus 7" + Zine, hand-numbered /600. Fans of Slowdive and Cigarettes After Sex should check this out. https://t.co/Weoea8T4QK pic.twitter.com/yvM9AKjjVK