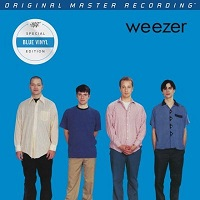 Mastered from the original master tapes and pressed on 180g blue-coloured vinyl at RTI, Mobile Fidelity's analog version of the 1994 release Rolling Stone named the 297th greatest album ever recorded finally possesses the grand-scale sonics that the music's bunker-busting hooks deserve. Cars frontman Ric Ocasek's polished production is now both free of artificial ceilings that squashed the explosive dynamics and rid of the compression that saddled the frequency range. Instrumental separation is vastly improved, and the amount of midrange energy seemingly doubled. This reissue is guaranteed to help you rock out. 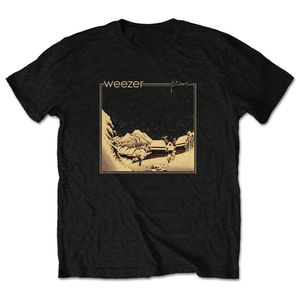 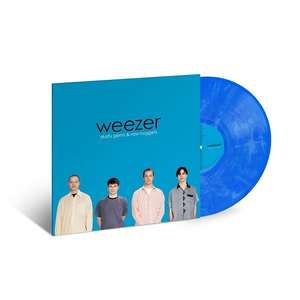 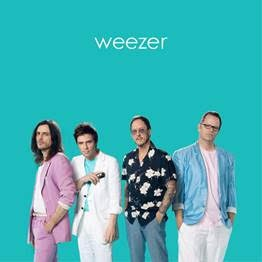 Micah P. Hinson When I Shoot At You With Arrows, I Will Shoot To Destroy You Full Time Hobby

Daughters You Won't Get What You Want Ipecac Recordings