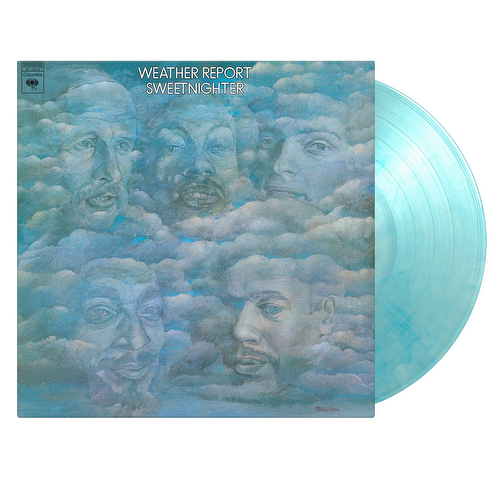 In 1970 the American jazz fusion band Weather Report was founded by keyboard player Joe Zawinul, saxophonist Wayne Shorter and bassist Miroslav Vitous. They started as a free improvising jazz group with avant-garde and experimental electronic leanings. Due to Zawinul’s obsession with groove, the band steered towards a funky, edgy sound and incorporated R&B elements. Sweetnighter was the first album on which this new direction was audible. It was their third studio album which was originally released in 1973. The last song on the album, “Non-Stop Home”, foreshadowed the band’s developing hallmark sound.

Sweetnighter is available as a limited edition of 1500 individually numbered copies on blue & white marbled vinyl. 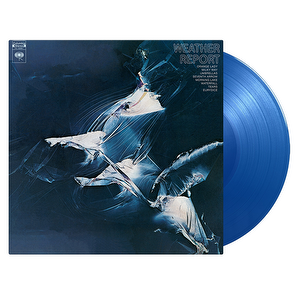