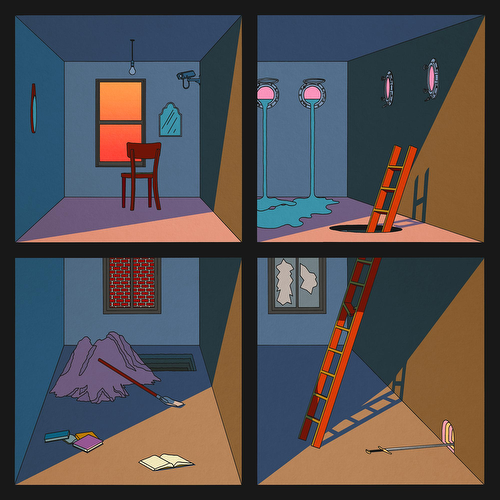 We Were Promised Jetpacks

LP - Signed Copy: these are limited to 2 per customer

The new album from the alt-rockers We Were Promiised Jetpacks! following on from 2018's 'The More I Sleep, The Less I Dream'. Check this out if you're into the likes of Frightened Rabbit, Japandroids, Los Campesinos! and The Twilight Sad.

“I guess it ended up being a lot more collaborative between the three of us,” Sean notes of their fifth studio record, ‘Enjoy The View’. Unable to meet in person, the album began to take shape across countless files bouncing back and forth between their respective Edinburgh homes. As well as providing the space to think more broadly about their own roles in the band, isolation also allowed them to approach their collective sound in new ways.

“If you’re trying to write a part when two other people are smashing their instruments it’s not the easiest thing,” Adam laughs. “Writing remotely, you could mute parts and work on things in your head. It just gave us a bit more creative freedom to try different things.” For Darren, separated from his kit, drumming became an entirely digital venture. “I could be a bit freer,” he notes, immediately backed up by his bandmates. “It was nice for Darren to have the space to try something he normally couldn’t,” Adam smiles, celebrating the opportunity for the trio to switch up their song writing process.

With the space to focus on the structure of the songs over what is immediately possible in a practice room, the band shifted gears. “We’ve always considered ourselves a live band more than a studio band,” Darren notes, explaining how the past twelve months have forced a change. “This was more about focussing on making a really great album rather than thinking about how we play it live. Let’s make an album that’s just slightly different for us.”

The result, ‘Enjoy The View’, is also the product of a more settled band. Fifteen years into their career, the trio are more focussed than ever. “We are doing this for ourselves and the people who like our music and get something out of it,” Adam gleams, “I’m really excited about being able to show them the new record.”

“I’ve had a really nice time writing this album,” he states matter-of-factly, signalling his appreciation to his bandmates. “We’re all very appreciative of the people who are still listening to us,” Darren adds, “it pushes us to keep getting better”. Nodding to both the band and their ever-loyal fans, Adam agrees. “It is very much our band, and we do this because we can do it together.”

More Items From We Were Promised JetpacksSee all 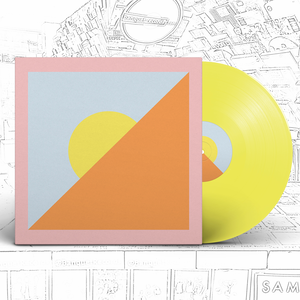 We Were Promised Jetpacks out of interest Big Scary Monsters 12" 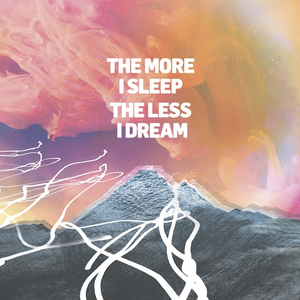 We Were Promised Jetpacks The More I Sleep, The Less I Dream Big Scary Monsters CD | LP 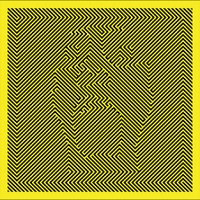