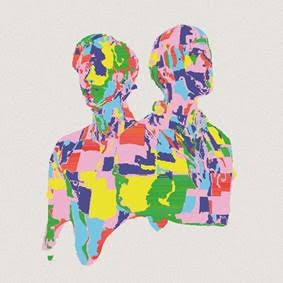 The new album from We Are Scientists, following on from their 2016 album Helter Seltzer. Unique and crafted indie-rock with colourful electronics and plenty of pop for the fans of The Horrors, LCD Soundsystem, and Django Django.

"At this point in our career, we’ve written so many songs,” explains Keith. “The pool for this record alone was something like 90 songs deep - that we know exactly what we want out of a We Are Scientists record. We want it to be taut, to bang hard, to have a big hook every four seconds or so. We don’t have to be precious about which songs make it onto a record; we can listen to the ones that didn’t make it at home, on our own time. ‘Megaplex’ is just the ten most delicious songs that we have - a stacked-up compound of entertainment." 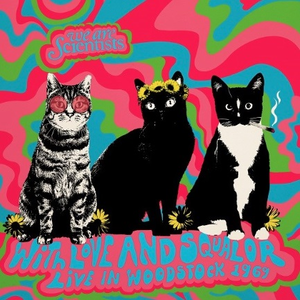 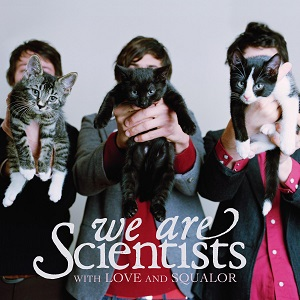 We Are Scientists With Love and Squalor 100% Records LP 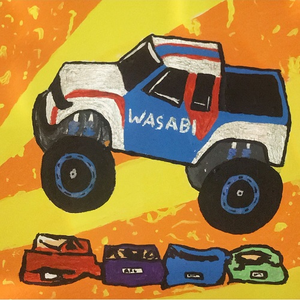