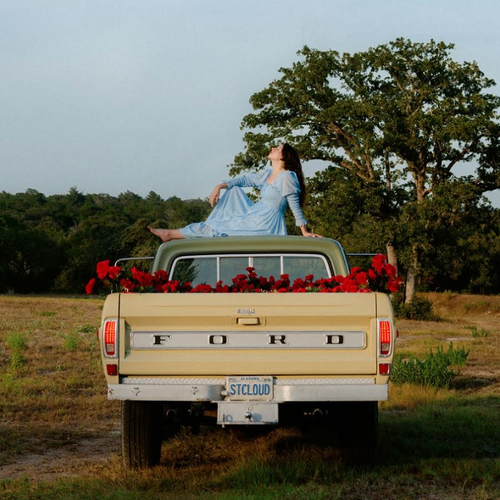 Indies exclusive LP is on 'coke-bottle clear' vinyl and includes a 24" x 36" poster.
Both LPs include a download code.

The new full length album from the wonderful indie-punk singer-songwriter Waxahatchee (AKA Katie Crutchfield, formally of P.S. Eliot), following on from 2017's acclaimed Out In The Storm and 2018's EP Great Thunder. Charming songwriting that'll appeal to the fans of Phoebe Bridgers, Tigers Jaw, Snail Mail and Soccer Mommy.

Written immediately in the period following her decision to get sober, the album is an unflinching self-examination. This raw, exposed narrative terrain is aided by a shift in sonic arrangements as well. While her last two records featured the kind of big guitars, well-honed noise, and battering sounds that characterized her Philadelphia scene and strongly influenced a burgeoning new class of singer-songwriters, Saint Cloud strips back those layers to create space for Crutchfield’s voice and lyrics. The result is a classic Americana sound with modern touches befitting an artist who has emerged as one of the signature storytellers of her time. Many of the narratives on Saint Cloud concern addiction and the havoc it wreaks on ourselves and our loved ones, as Crutchfield comes to a deeper understanding of love not only for those around her but for herself. This coalesces most clearly on “Fire,” which she says was literally written in transit, during a drive over the Mississippi River into West Memphis, and serves as a love song to herself, a paean to moving past shame into a place of unconditional self-acceptance.

More Items From WaxahatcheeSee all 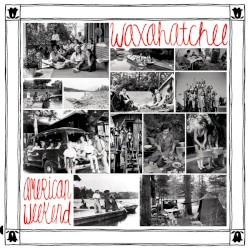 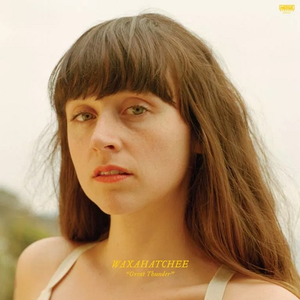 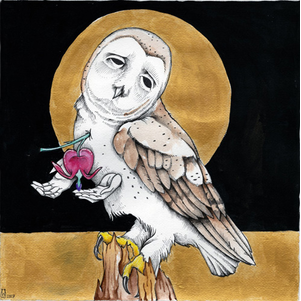