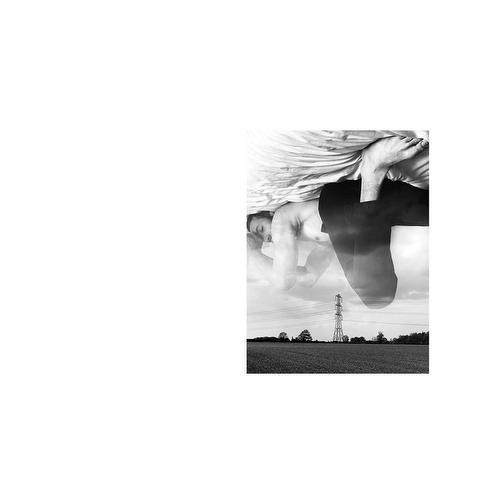 A Call to Arms

Visionist’s first release for Mute is a hypnotic elegy. A Call to Arms is Visionist’s third album release and where previously the artist used his vocals as samples, we hear his singing voice in the form of song and lyric for the first time. Along with the addition of Visionist’s vocals, the album is host to a varied list of collaborators including Haley Fohr (Circuit des Yeux) and Morgan Simpson (Black Midi).

For Visionist (aka Louis Carnell) each album is a chapter in a bigger storyline, and this new album builds upon 2015’s debut, Safe [PAN] and its follow up, Value [2017 / Big Dada Recordings].

Carnell says, “With every project I want to test myself, so with this ethos, I expand the landscape of sound I have created over the years. On A Call to Arms I have furthered my musical direction in terms of collaboration in order to bring new layers of sonics, dynamics, energies and ideas.” 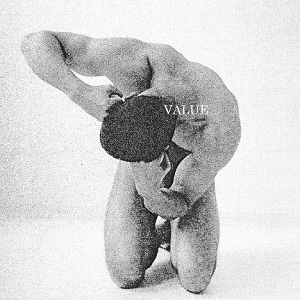 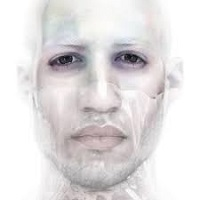 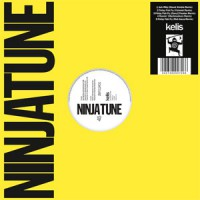