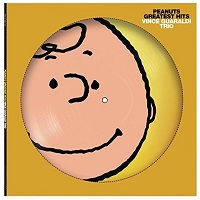 Peanuts' Greatest Hits features 12 of the most memorable recordings from the beloved animated Peanuts television specials, all with the sophisticated, yet accessible jazz styling's of the Vince Guaraldi Trio. Includes such classics as 'Linus and Lucy,' 'Christmas is Coming' and 'Little Birdie.' San Francisco-based jazz musician Vince Guaraldi had already established himself as a pianist and composer, first with Cal Tjader and then as a leader of his own group, when producer Lee Mendelson came knocking. Mendelson had been enchanted by Guaraldi's 1963 surprise hit single, "Cast Your Fate to the Wind," and asked him to write some original music for a documentary to be entitled A Boy Named Charlie Brown. Though the program didn't air at the time, Guaraldi's music so perfectly captured the mood and character of Peanuts, that he was invited to write the soundtrack for the first Peanuts special that did air, 1965's landmark A Charlie Brown Christmas. And the rest is history 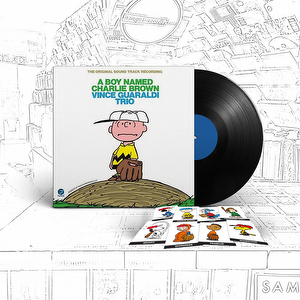 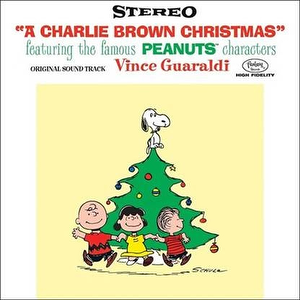 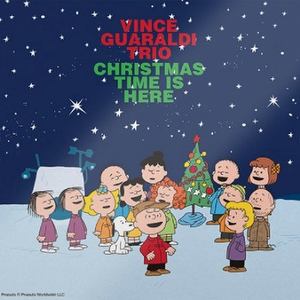 LP Lost On You Vagrant

The Interrupters Live In Tokyo!