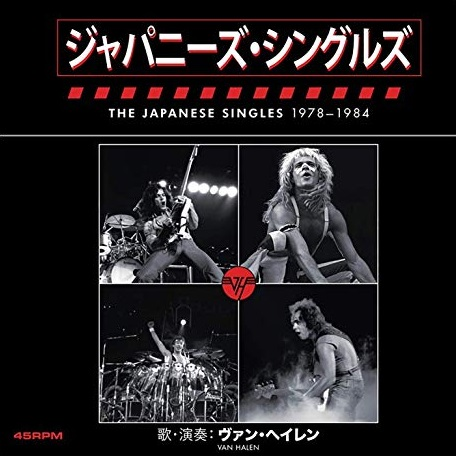 Van Halen released 13 singles in Japan between 1978 and 1984 that will be collected in a new 7” vinyl set from Rhino. Each replica single features the original sleeve artwork and comes housed in a cigarette-style box.

THE JAPANESE SINGLES 1978-1984 opens with a trio of singles from Van Halen (1978): “Ain’t Talkin’ ’Bout Love,” “On Fire” and a blistering cover of the Kinks’ “You Really Got Me,” which was the band’s first single. The band’s 1979 follow-up Van Halen II (certified 5x platinum) generated two singles on the collection: “Somebody Get Me A Doctor” and “Dance The Night Away.” The original album version of each song is featured in this set except for: “Hot For Teacher,” which has a unique single edit that was issued exclusively in Japan; along with the single edit versions of “(Oh) Pretty Woman” and “I’ll Wait.”

The albums Women and Children First (1980) and Fair Warning (1981) are represented by “And The Cradle Will Rock” and “Unchained” respectively. The 1982 album Diver Down contributes two singles: “(Oh) Pretty Woman” and “Dancing In The Street.” THE JAPANESE SINGLES 1978-1984 concludes with “I’ll Wait,” “Panama,” “Hot For Teacher” and the smash hit “Jump” – all from VAN HALEN’s seminal album, 1984. 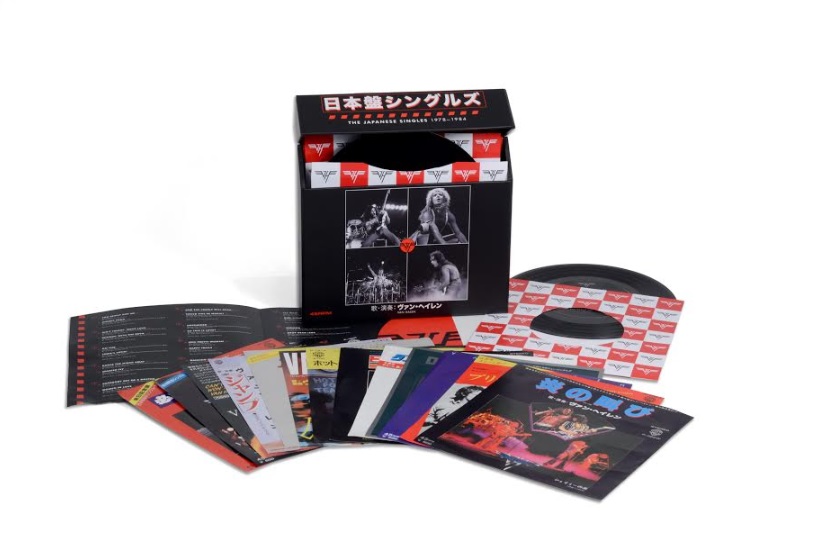 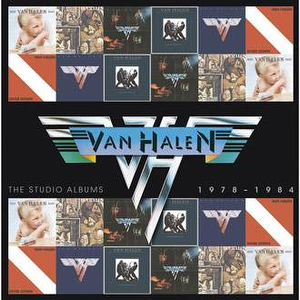