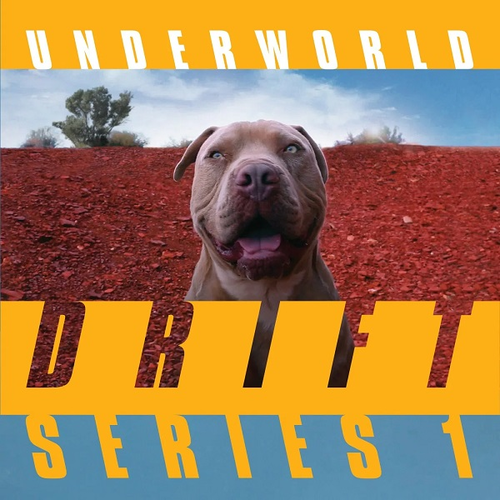 The new album DRIFT SONGS marks the conclusion of their hugely ambitious 52-week DRIFT Series. During that period, music, film and text pieces are created and published every Thursday as part of the band’s on-going, very public recording process; a unique and visionary space Smith and Hyde have created for themselves to exist within. By the end of the DRIFT series, more new music and film will have been released by Underworld in its one-year duration than in the last fifteen years.

DRIFT SONGS expands and enhances a selection of the recordings the duo have released since they began their audio/visual experiment in November 2018. The album will be released as a single CD, double vinyl and crucially an all-encompassing box-set featuring the music, visuals and text pieces released throughout the entire 52-week DRIFT.

More Items From UnderworldSee all 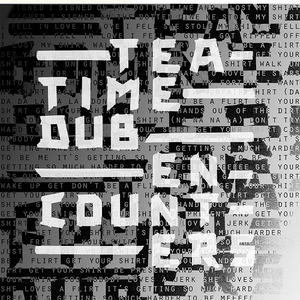 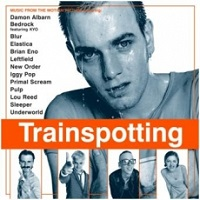 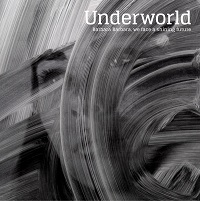