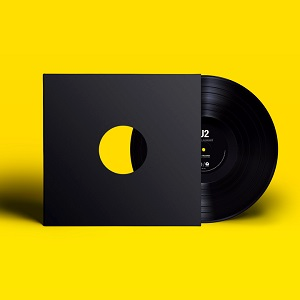 "The Blackout" marks the first physical release from U2's eagerly awaited new album, SONGS OF EXPERIENCE, due later this year. The 12" includes both the original album version backed by an exclusive remix by the band's longtime collaborator, Jacknife Lee. Hailed by Rolling Stone as "a dynamic new track," "The Blackout" was revealed this summer via a surprise live video, filmed during U2's blockbuster Joshua Tree Tour 2017.

Third Man co-founder Ben Blackwell said, "The sound quality of this incredibly special record is a perfect example of the caliber of product Third Man Pressing is capable of producing. We couldn't be more proud." TMR's "The Blackout" 12" will be extremely limited, with just one single pressing at Third Man Pressing, the label's state-of-the-art vinyl production facility in Detroit. Black vinyl editions will be available at all participating Record Store Day shops.

More Items From U2See all 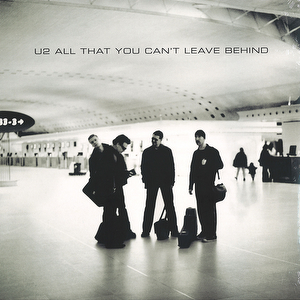 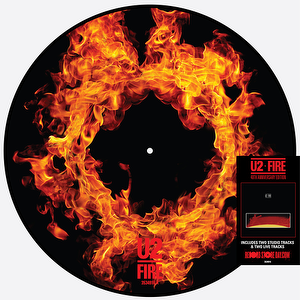 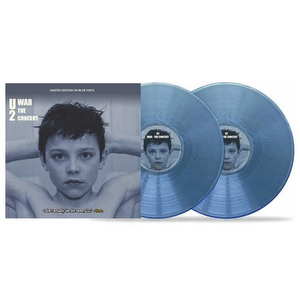