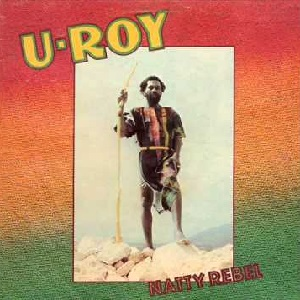 LP reissue from one of reggae's pioneers U-Roy,

Bursting onto the Jamaican scene in the early 1970s, he pioneered the vocal approach called “toasting,” which in addition to bringing Jamaican music into a new era, was also heavily influential on an American vocal style also in its infancy: rapping.

At its core, this is a deep journey into the heart of rasta living, spoken by one of Jamaica’s most underrated dub and roots legends, and it’s one of the strongest full-lengths in his expansive catalog. Whether you are experiencing U-Roy for the first time, or replacing your decades-old original LP, diving into this reissue of Natty Rebel is one hell of a way to spend an afternoon. Or, if you’re not careful, a week or two.

More Items From U-RoySee all 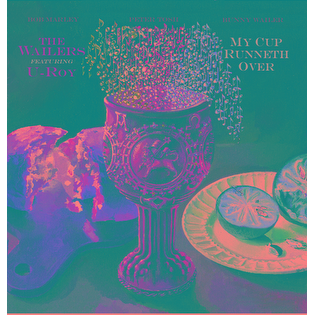 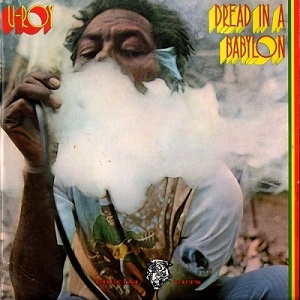