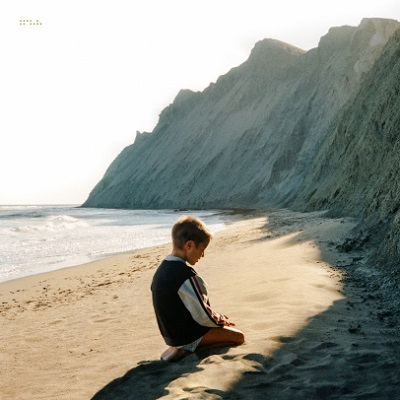 Rapidly following on from their excellent Grammy Award-nominated 2019 record Weather, Tycho are back with a new instrumental re-imagined version of Weather titled Simulcast.

'Simulcast' features highly anticipated, bespoke instrumental reworkings of 'Weather' album tracks, previously vocal-led by singer-songwriter Saint Sinner. Tycho have taken the essence of the originals and recorded new, alternative versions of those recordings, creating new material from those much loved tracks. This is an unmissable release for any Tycho fan.

Speaking about the new record, Scott Hansen of Tycho said "A Simulcast is the transmission of a program across different mediums and in different languages. With these two albums I wanted to present the same ideas in two languages, one more literal and the other more open to interpretation. Simulcast expands on the concepts laid out in Weather but shifts into the abstract with instrumental soundscapes in place of lyrics, opening up a visual space and translating the message into a new language.” 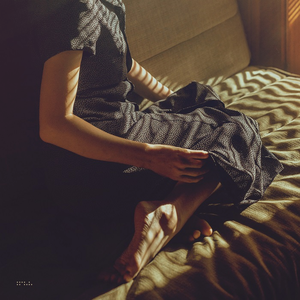