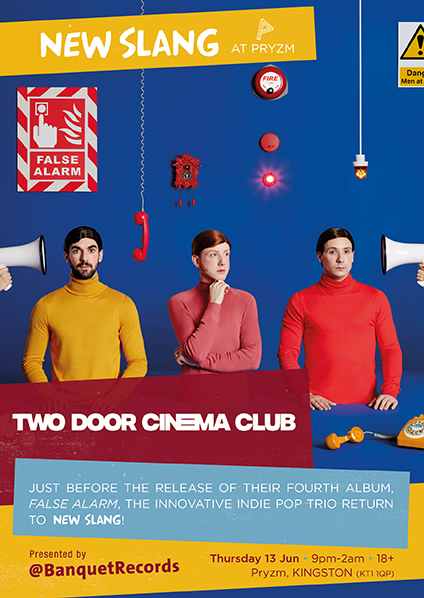 New Slang favourites Two Door Cinema Club make a welcome return to celebrate the release of their fourth album False Alarm. We've been big fans for a long time and we can't wait to hear more of their heart-melting infectious indie-pop.

Recorded in sessions between London and LA with producer Jacknife Lee (U2, REM, The Killers), it’s an LP that takes the familiar and twists it, to startling and stimulating effect. Take the distorted boudoir soul of ‘Think’, or ‘So Many People’, which electronically skews classic Chic-style disco guitar, and the multidimensional lounge pop of ‘Break’ which sounds like an AI trying to write a Beatles song. It all makes for a wide-eyed, culture- encompassing leap forward for the band, a record liable to break, ruin and remould pop in 2019.

After the show, it's New Slang as usual where you can expect to hear the likes of Wolf Alice, Circa Waves, Biffy Clyro, The Vaccines, Arctic Monkeys, FOALS, Catfish & The Bottlemen and many more until 2AM.

Tickets are not transferable. To combat touts, customers will be required to give their name when purchasing tickets and will be required to produce photo ID matching that name for entry to the gig. The name of the lead booker will be on all tickets.

Where more than one ticket is purchased, all guests in the party must enter the venue together. To gain entry to the show, the lead booker must bring the tickets along with valid photo ID matching the name on the tickets.

Tickets will be posted to arrive the week of the show. Albums will follow separately, the release date is 20th June. 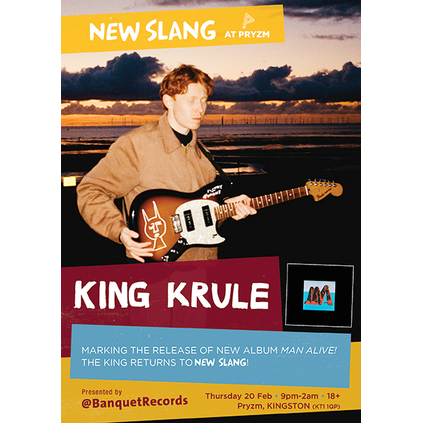 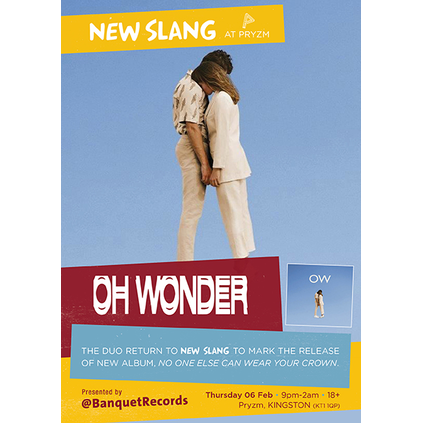 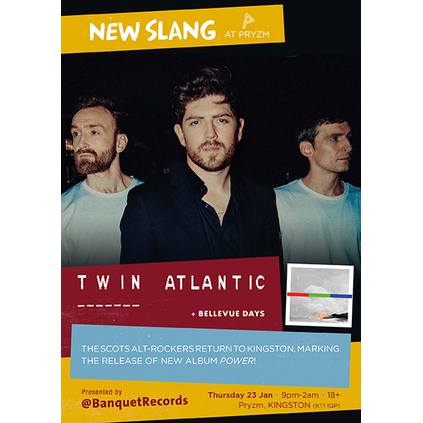