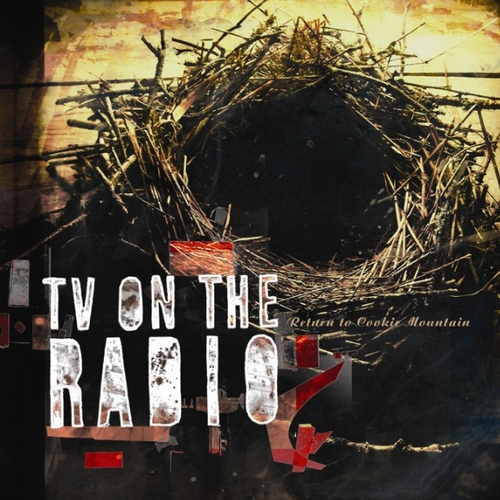 TV On The Radio

Vinyl reissue of the second full length album from TV On The Radio.

An incredibly deep and really sonically interesting second album from the sampler-sporting indie-post rockers. The vocals come soulful and soaring, over expansive and hypnotic musical backdrops, which altogether bring to mind musical reference points such as Animal Collective, Caribou, Liars (especially some of their 'Drum's Not Dead' material) and also nods to Bloc Party and Flaming Lips. Wonderful and mesmerising - one to keep coming back to and being seduced by... (NB)

More Items From TV On The RadioSee all 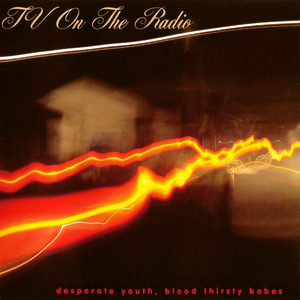 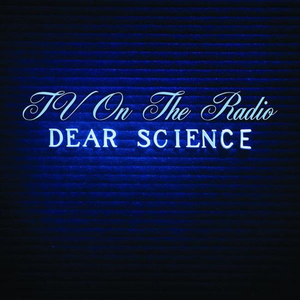 TV On The Radio Dear Science Touch and Go Records