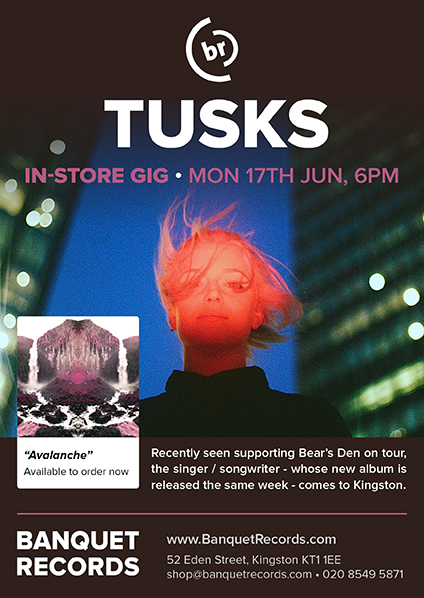 To celebrate the release of her new album titled Avalanche, TUSKS plays in the shop.

Avalanche follows Tusks’ debut album Dissolve which saw them draw comparisons to Explosions In The Sky, Sigur Ros, Daughter and Cinematic Orchestra. Borne from electronic beginnings, her new material encompasses a greater wealth of influences, ahead of the curve as it arrives yet at its core emanating the familiarity of a Tusks record. “I got really into My Bloody Valentine, Foals, Marika Hackman, Wolf Alice and a lot of female-led grungy guitar music,” she says. Her inspirations for Avalanche weren’t solely musical, though: the sweeping mountainous landscape of Iceland played a big part in the album’s evolution, with photos taken by Emily from a trip there forming the LP artwork.

Priority will be given to anyone who orders a copy of Avalanche from us.

All albums + tickets are for collection from the shop on the day of the in-store, please bring your order number with you. 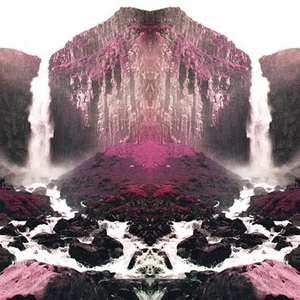 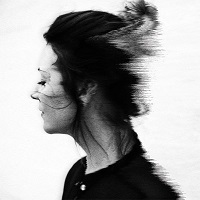