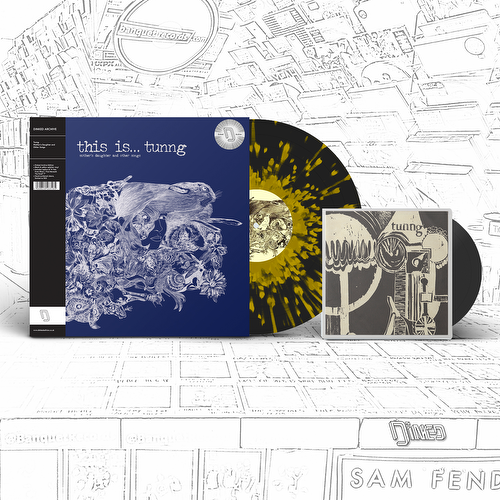 Mother’s Daughter and Other Songs

Most recently dispatched: 3 May

"Dinked Edition" is on 'yellow / black / splatter' coloured vinyl, packaged in an alternative sleeve, includes an exclusive 7" single, a Dinked obi-strip. Hand-numbered /500. For avoidance of doubt, the centre is a standard spindle size, and not dinked.

Originally released in 2005 on the magnificent Static Caravan (VAN88V), this is the first time this beloved album has been available on vinyl since 2006. Lovingly restored from the original masters, re-cut in December 2020.

Back in 2003, Sam Genders and Mike Lindsay were introduced by a mutual friend at a gig Sam was playing. Mike had a strange studio underneath a woman’s clothes shop in Soho at the time, and after some discussion, Sam asked if he could record an EP there. Mike agreed, and after a while played Sam some ideas he’d been working on, fusing his vision of electronica and acoustic paganistic folk music. He then asked Sam if he’d sing on one, and then another one...and then another one. The pair began to write songs together from this point, and became totally immersed in this new album project, which would later come to be known as Mother’s Daughter and Other Songs.

Inspiration for the name “tunng” came from electronic artists Mike was into at the time – Mum, Isan, Benge. From here, the pair sent CD-Rs to labels, and Static Caravan got back immediately, signing on a handshake deal. “Tale From Black” was released on 7” in 2004 and became a favourite of John Peel’s. The album itself came out in Jan 2005 and it was from here that Tunng was made complete. Made up of friends the pair had made in London, Tunng now included Phil Winter (electronics), Ashley Bates (nylon string guitar), Becky Jacobs (vocals / melodica) and Martin Smith (sea shells, bear’s toenails, clarinet, keys). Seventeen years, a few mini world tours, a million festivals and 7 albums later the band are still making music together. 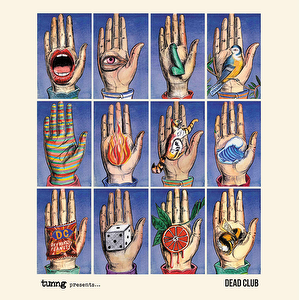 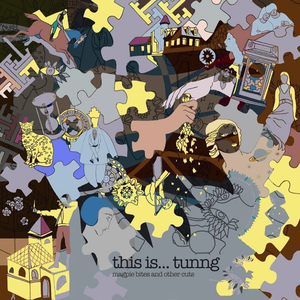 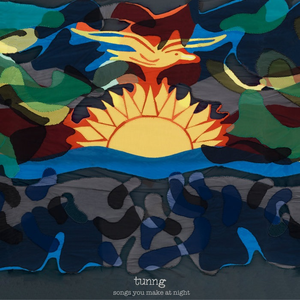