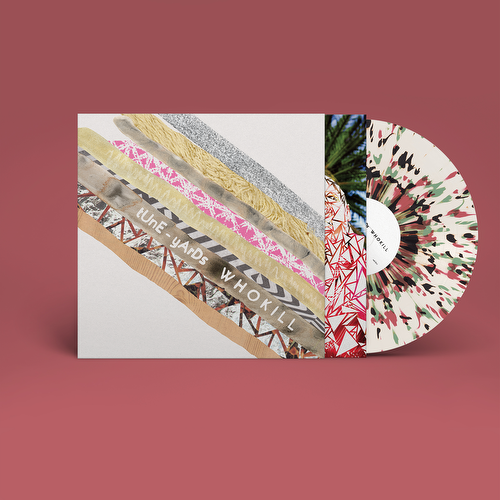 LP pink/green/black/splatter Record Store Day: these are limited to 1 per customer

This is an exclusive release for Record Store Day 2021 - Drop 1. Available from Saturday 12th June over the counter (if we're open), with online sales from 6:00pm on the same day. Click notify me above to be kept up to date.

Upon its original release the album received accolades from The Guardian, Pitchfork, NPR, The New York Times, and it won the Village Voice's prestigious Paz & Jop critic's prize.

The brainchild of Merrill Garbus, tUnE-yArDs began life as dictaphone recordings which were then painstakingly mixed down on GarageBand to create her opening gambit, the debut album BiRd-BrAiNs. Initially released on a limited LP run with screen printed sleeves recycled from thrift store bargain bins, the album was formally released in late 2009. Alongside the record, she also started to build quite a reputation for her live performances. Using loop pedals, two mics, a snare drum, a ukelele, her distinctive voice (she's spent time teaching singing in Kenya) and crucially, a second band member, Nate Brenner on bass. The album, w h o k i l l, marks a time when everything came together in to one cohesive whole. Recorded in a studio and influenced heavily by her moving to Oakland, California, she and Nate made an album that delivered on her early promise. Lyrically Garbus explores constructs of femininity and sexuality with the threat of violence that lurks on the streets where she now lives, while the energy of their show has been translated perfectly to record.

More Items From Tune-YardsSee all 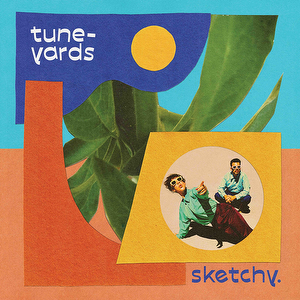 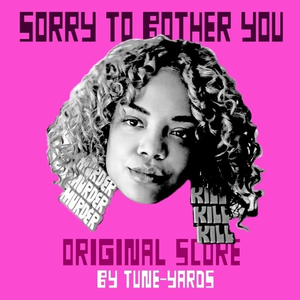 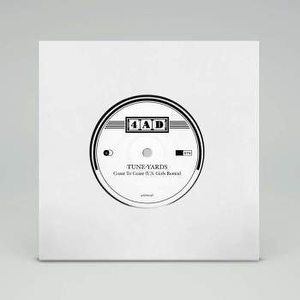