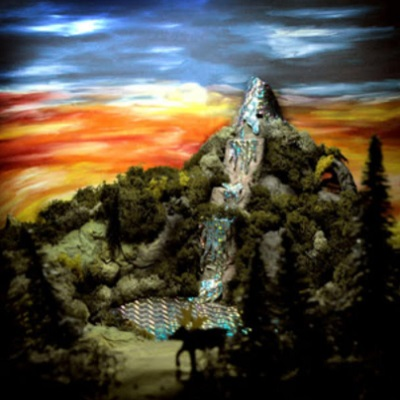 A Kingston institution, Tubelord were special to Banquet (we put on countless shows, watched more elsewhere, and even put out a 7" of theirs). Indie-math-rock from the era of Tellison, Tall Ships, Johnny Foreigner, TTNG and Tangled Hair.

It’s been a while, but to celebrate one of the world’s great underappreciated albums, and to do something a bit damn cool – Alcopop! are repressing the debut album by legendary British math-rockers Tubelord. Repressed on transparent yellow vinyl, and a very special version with a little bit of the original at its heart. Yup, we’ve literally taken an original copy of the first run’s test pressing (from 2009), smashed it to dust, and sprinkled the remains into a limited edition run of 200. Please don’t mention how much that would have been worth on discogs!

As one BBC reviewer famously put it, “Whatever you want to call that smashing up of songs and then stitching the bits back together, Tubelord do it, and they do it very well indeed! They really did, and now this very quote proved the inspiration for smashing up what had gone before, and stitching it back together via a vinyl re-press. Nice.

A note on the 'test-press splatter' variant of the LP:
“Whatever you want to call that smashing up of songs and then stitching the bits back together, Tubelord do it, and they do it very well indeed” said the BBC… So when we decided to repress one of the greatest alt albums of a generation, we thought we’d go for broke. Getting a pretty much priceless test pressing from Dave (Tubelord), we did the only acceptable thing, smashing it into many pieces and sending it to our pressing plant who pressed the fragments into the new records Therefore – each of the special pressings (ltd to 250) have a piece of the original vinyl dusted into the discs in splatter form. It may be a repress – but what it contains is from those 2009 glory days - and the tracks haven’t aged a day. Also available on see-thru yellow (also ltd to 250). 500 only ever to be pressed. Thanks to Hassle, BSM and most importantly, Tubelord, for being cool with the plan. 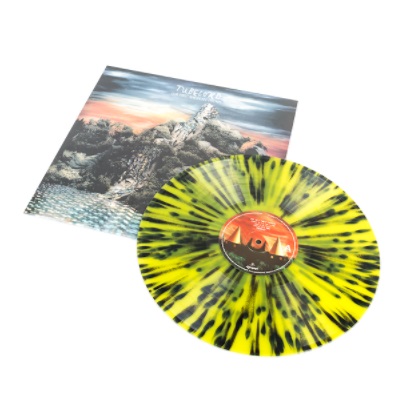 Tubelord were a a Kingston institution. the classic Our First American Friends gets a limited-run re-issue. with us now, released mid April https://t.co/1u9tXgd0jz pic.twitter.com/ng4KfuFKMJ

More Items From TubelordSee all 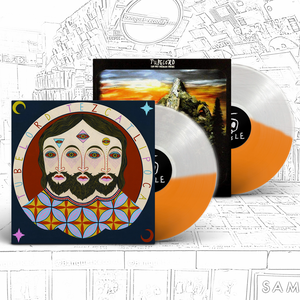 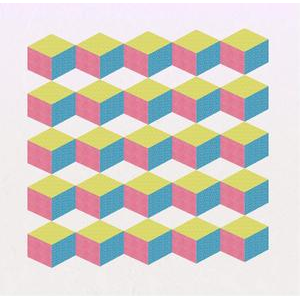 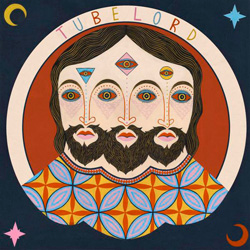 Tangled Hair We Do What We Can Big Scary Monsters