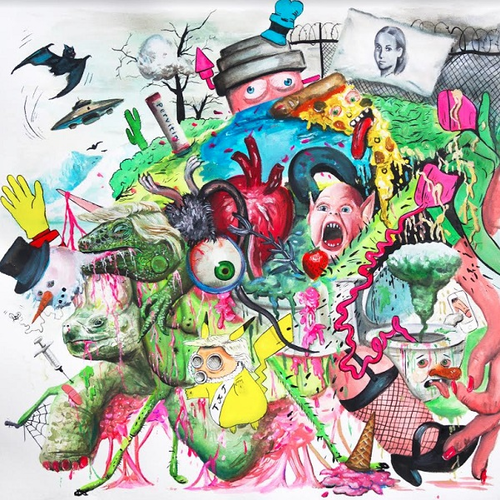 "Dinked edition" is on 'highlighter yellow / electric blue split' coloured vinyl. Includes a bonus 7" featuring a Missy Elliott cover. Numbered /500. For avoidance of doubt, the centre is a standard spindle size, and not dinked.

The highly anticipated second full length album from the Australian band, Tropical Fuck Storm. Fans of King Gizzard and the Lizard Wizard, IDLES and The Drones should check this lot out.

Braindrops is an unrelenting work, from an unrelenting musical ensemble. “Tropical Fuck Storm is a full on thing,” Liddiard offers. “Everything we do, we do it to death.”

“I've invented fake news as a genre of music,” Gareth Liddiard observes with a laugh. He?s talking about “Maria 63”, the closing track on Tropical Fuck Storm?s sophomore LP ‘Braindrops’. The song takes aim at the once-marginalized alt-right conspiracy theories that now seem to be a driving force behind the rise of fascism in global politics. “It may be the most stupid song ever written,” Liddiard jokes. He?s wrong, “Maria 63” is emblematic of Tropical Fuck Storm?s keen ability to mine the extreme edge of pop culture?s periphery for potent musical and conceptual spice. 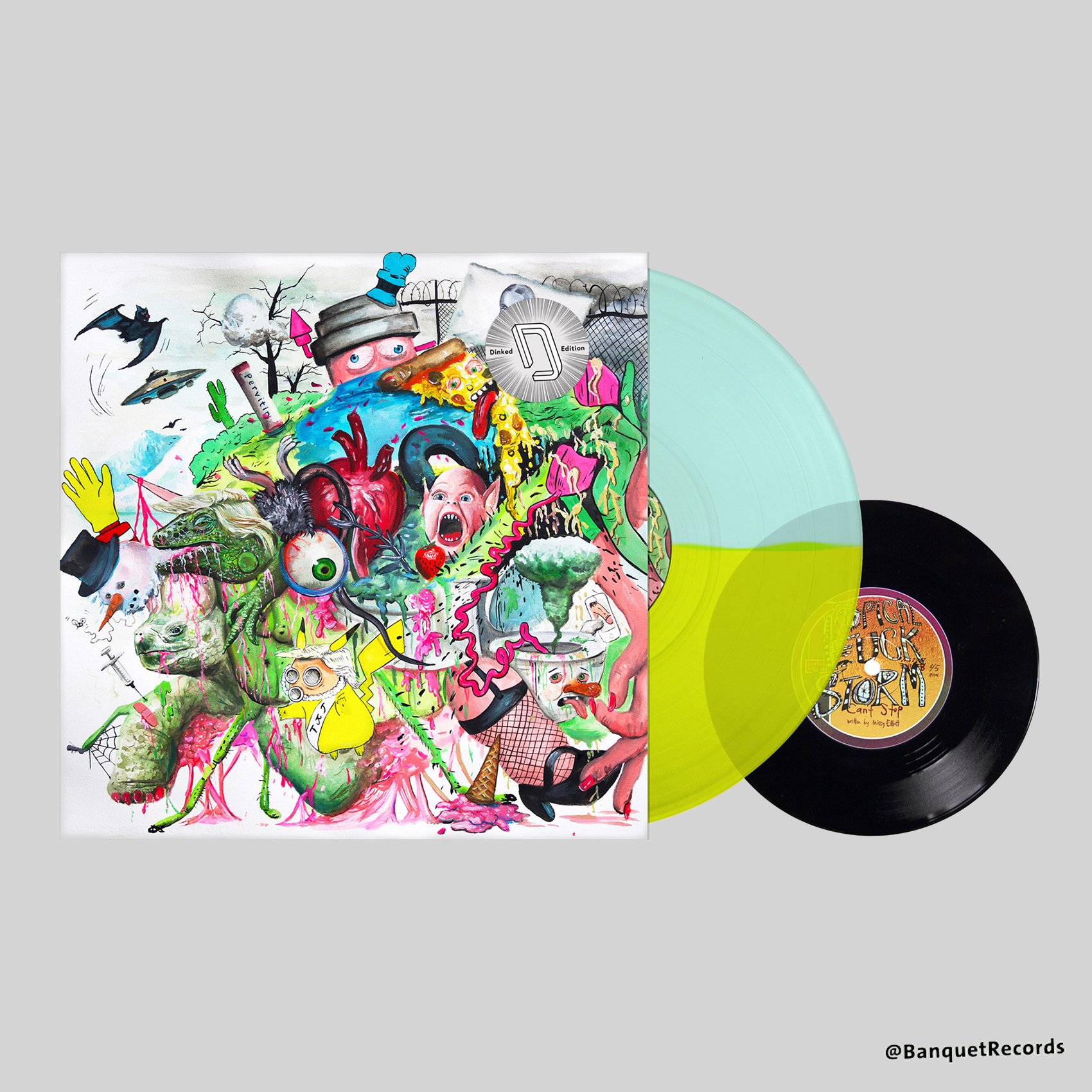 Here Lies Man No Ground To Walk Upon Riding Easy