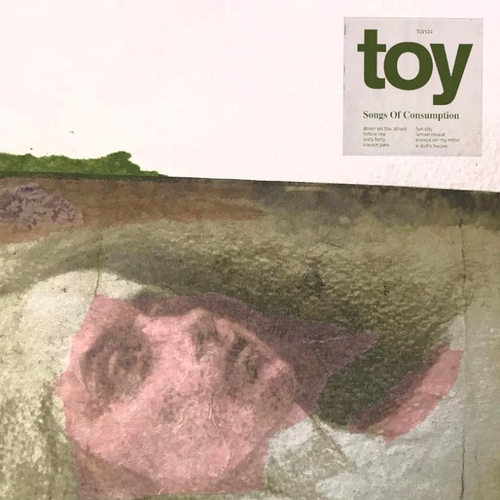 Songs Of Consumption is an 8-song collection of unique interpretations of tracks that have inspired the Kingston visitors toy, following on from their acclaimed 2019 album Happy In The Hollow.

Songs of Consumption sonically is a continuation and development of the themes conceived on Happy In The Hollow and it will show people where we are going towards musically. The DIY approach was explored further utilising more of the electronic elements that we touched upon before. Drum machines, stripped down arrangements and rudimentary production give a primitive sound that we thought suited the choice of songs. Some of the songs have very big sounding production, so we wanted to experiment with them by going in a different direction.

Music is consumed voraciously now whereas these songs came from a time when the song was of the most important thing and that's what was appreciated. Stripping them back to the essence of what they are was also something we wanted to explore. Also, we wanted to make a covers record with songs by people that influenced us in the past few years and it’s as much about the way they dealt with their ideas, and how they put themselves in uncomfortable situations in order to make something that in the end is simple. It’s a homage to the spirit of these people, that helped us to untangle ourselves from our inherent complicated nature and create a new space where we can exist. 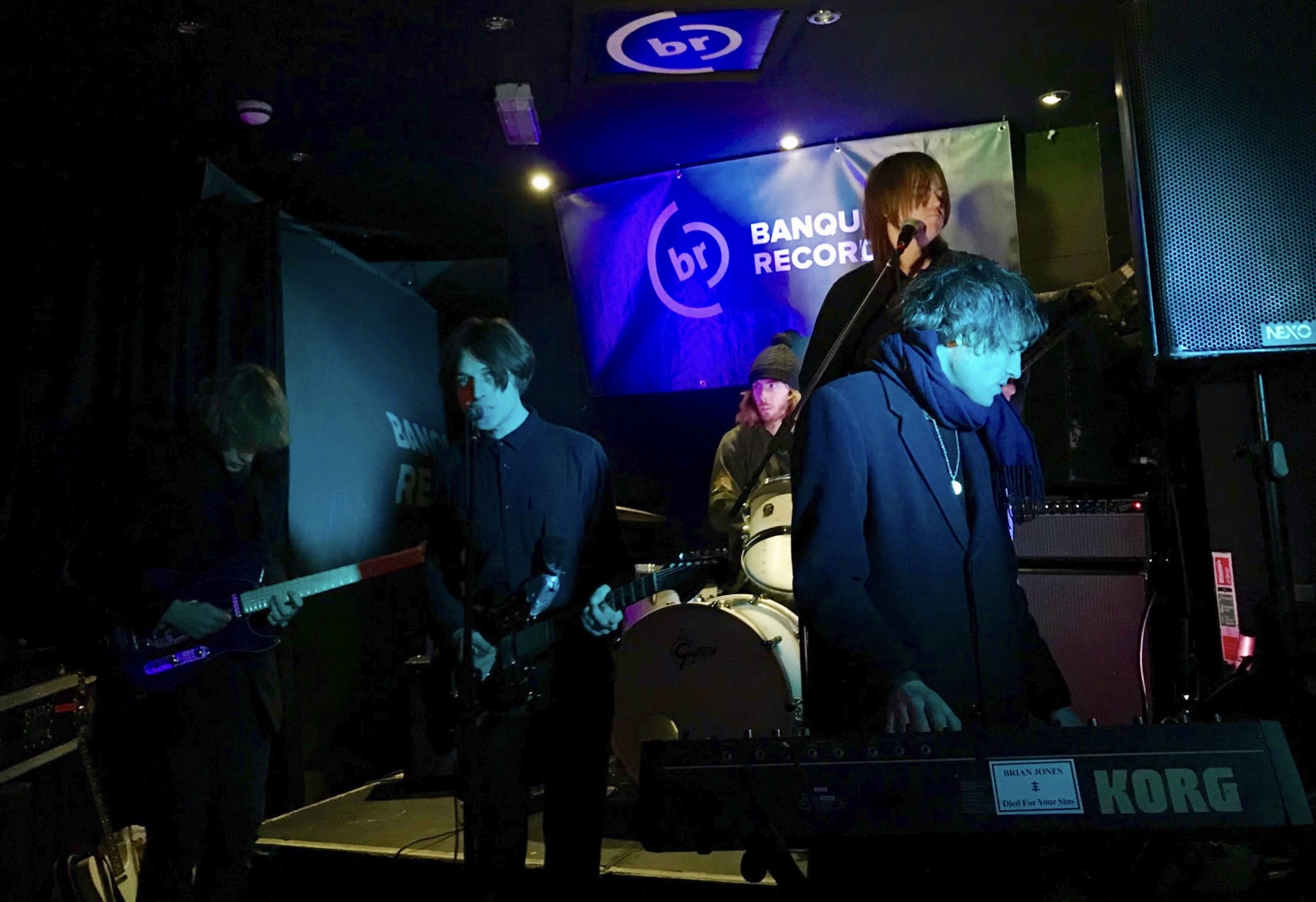 toy in the shop

More Items From ToySee all 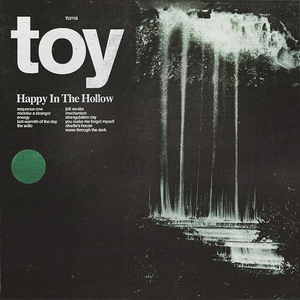 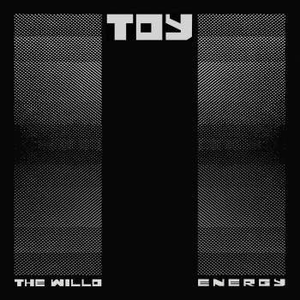 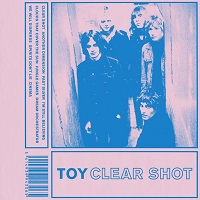 Nadia Reid Out of My Province Spacebomb Records

The Big Moon Walking Like We Do Fiction Signed