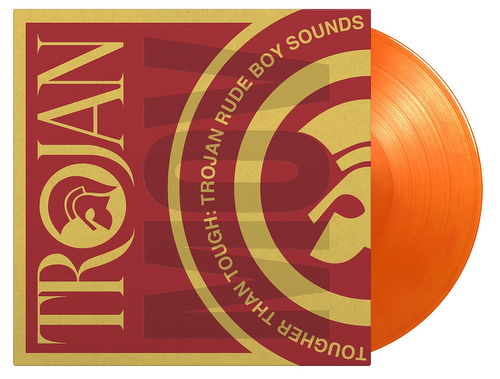 Tougher Than Tough - Trojan Rude Boy Sounds is an exclusive release from Music On Vinyl’s Trojan compilation series, which celebrates the best works from the legendary reggae label Trojan Records. It was compiled by Laurence Cane-Honeysett, who also wrote the linernotes. Some of the artists featured on this compilation include Stranger Cole, The Pioneers and Alton Ellis.