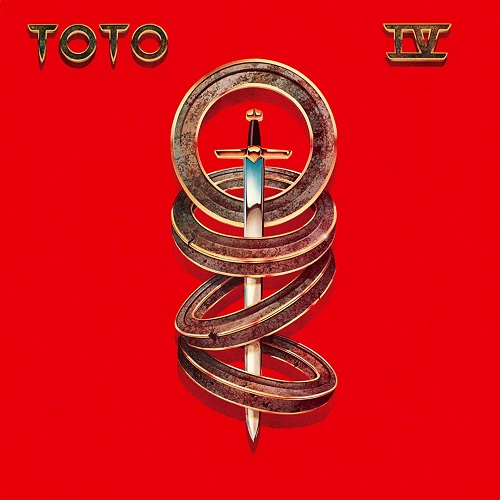 The huge fourth full length album from the legendary rock band Toto, including the power-house bangers Rosanna and Africa.

Upon its release in 1982, Toto IV flew to the top of the charts with the power rocker "Rosanna." Filled with its catchy hooks, brilliant vocal and guitar work from maestro Steve Lukather, and the familiar Bobby Kimball high energy duo lead vocals, this amazing single has become a classic rock staple. Adding James Pankow's (Chicago) horn charts, and the funky piano work from David Paich, the song truly resonated with its huge audience, and broke wide open the importance of both the band and their great new album.

Produced by Toto (David Paich, Steve Lukather, Jeff Porcaro, Steve Porcaro, Bobby Kimball, David Hungate) Toto IV was a watershed venture for the band as its ten champion tunes have all truly stood the test of time. Aside from the massive top charting "Rosanna" there were more classics abound like the beautiful power ballad "I Won't Hold You Back," the rocking fare of "Good For You" and the huge number one smash "Africa." Filled with imagery and a feel good tropical rhythm, "Africa" helped bring in the gold and platinum even further as Toto IV was a historic achievement for this amazing L.A. quintet.

More Items From TotoSee all 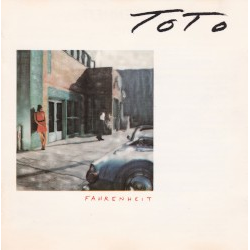 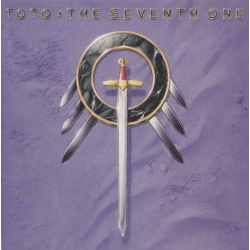 Toto THE SEVENTH ONE   LP 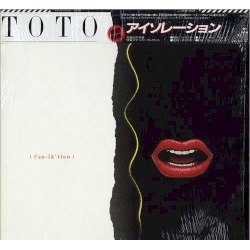