13 CD Boxset
£45.99
Add to cartBuy now
This item hasn't been updated for over a year. We believe the item to be in stock, but that might not necessarily be the case.

To coincide with the band’s European tour this Summer CMG release this beautiful CD only version of last year’s "All In" super deluxe box set, which was a D2C exclusive and also featured all albums on vinyl. The new CD box is scheduled for a May 24th release. "All In" features the following Toto albums on thirteen CD’s: Toto, Hydra, Turn Back, IV, Isolation, Fahrenheit, The Seventh One, Kingdom Of Desire , Tambu, Mindfields, and Toto XX. The set also includes a previously unreleased Live In Tokyo EP from their 1980 tour, along with an album titled Old Is New. The Old Is New CD features ten tracks, seven which are previously unreleased along with “Spanish Sea,” “Alone,” and “Struck By Lighting” which are featured on the band’s greatest hits collection 40 Trips Around The Sun. All of the music in the box set was personally remastered by Toto along with Elliot Scheiner. Also included in the box set is a 24 page full colour booklet which includes new essays and previously unseen photos.

More Items From TotoSee all 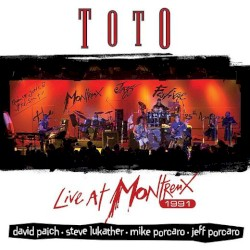 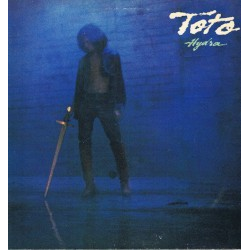