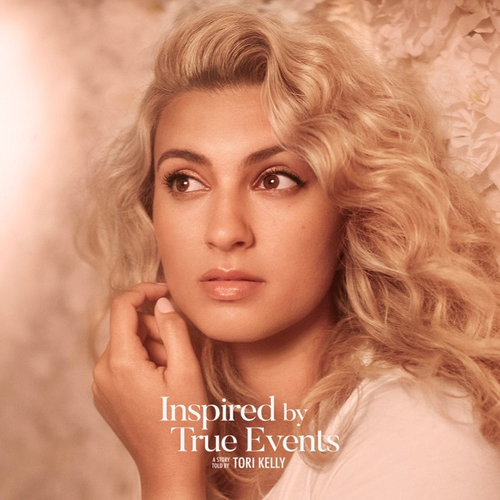 CD
£12.99
Add to cartBuy now
This item hasn't been updated for over a year. We believe the item to be in stock, but that might not necessarily be the case.

Two-time GRAMMY winner Tori Kelly will release her new album, Inspired By True Events, on August 9 on Capitol/School Boy Records. Tori will launch the album with an August 9 performance at New York City’s Rockefeller Plaza, which will air on “TODAY” as part of the 2019 Citi Summer Concert Series. She produced Inspired By True Events and co-wrote all of the songs. Jimmy Napes (Sam Smith, Disclosure, Mary J. Blige), co-produced the album and co-wrote several songs, including the first single, “Change Your Mind.” Her 2015 debut album, Unbreakable Smile, entered the Billboard 200 at No. 2 and contained the Gold-certified singles “Nobody Love,” “Should’ve Been Us” and “Hollow.” It earned her a 2016 GRAMMY nomination for Best New Artist and recognition as a breakthrough artist at Billboard’s 2015 Women in Music ceremony.