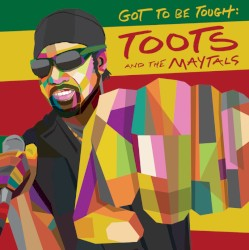 Toots and The Maytals

Got To Be Tough

The highly anticipated new full length from the reggae legends Toots and the Maytals, their first album of original music in over ten yeas.

Frederick “Toots” Hibbert formed the first iteration of the Maytals in 1962. A mainstay of Jamaica’s ska and rocksteady scenes, Toots expanded the world’s musical vocabulary with his first global hit, 1968’s “Do the Reggay”. Over the course of the band’s nearly six-decade career, the Maytals have gone through a number of lineups and explored a wide variety of genres, with the one constant being Toot’s smoky, expressive vocals.

The new single “Got to Be Tough” has all of the classic reggae benchmarks, including offbeat rhythms and urgent, staccato chords. It also continues Toots’ longstanding interest in social justice. “Your days are getting shorter, ooh,” he sings, “Our youths are getting slaughtered, yeah.” Yet the message remains, if not exactly sunny, then at least optimistic. “Things may be hard — so hard — but we have to overcome it,” he croons matter-of-factly, as if it’s going to happen because there isn’t an alternative.

More Items From Toots and The MaytalsSee all 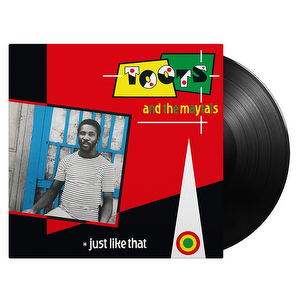 Toots and The Maytals Just Like That Music On Vinyl LP 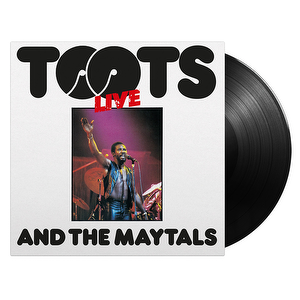 Toots and The Maytals Live Music On Vinyl LP 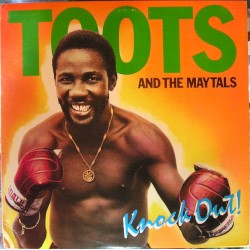 Toots and The Maytals Knock Out! Music on Vinyl LP

Django Django Glowing In The Dark (10" Single) Because Music