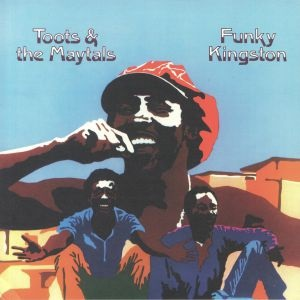 By 1975, rock audiences were finally getting heavily into reggae, thanks to the success of Bob Marley's first two albums and Jimmy Cliff's soundtrack for The Harder They Come. Funky Kingston, a collection of early 1970s Maytals singles, was released to capitalise on the newfound demand for Jamaican sounds, and it did not disappoint - nor will it disappoint anyone who comes across it today. With Toots Hibbert's gritty vocals at the fore, this is the closest reggae ever got to American soul music. If sublimely funky tracks such as Time Tough, Got To Be There and Pressure Drop don't make you smile, then their ganja-laced cover of John Denver's Country Roads (complete with a shout-out to West Jamaica) should definitely do the trick.

More Items From Toots & The MaytalsSee all 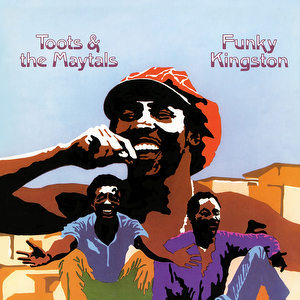 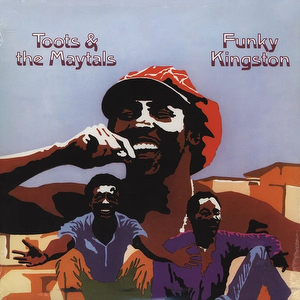 Toots & The Maytals Funky Kingston Get On Down LP 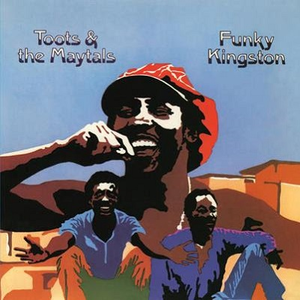