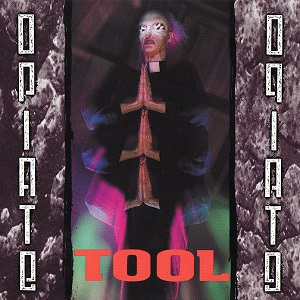 “The record company was pushing us very hard to make this big, kick-the-door-down record,” Jones says, looking back. “They told us it needed to have all the heavy stuff, so we believed them. And I don’t regret it. It was kind of testing the water. We ended up going down a different path than I thought we would go down, but I think it worked for us.”

More Items From ToolSee all 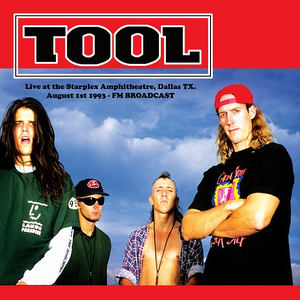 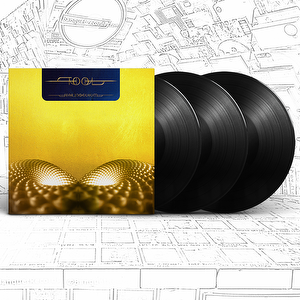 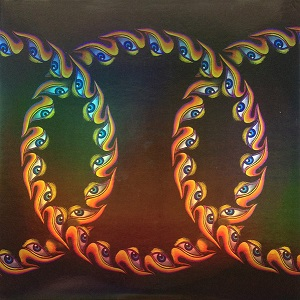 A Perfect Circle So Long, And Thanks For All The Fish [Black Friday 18] BMG