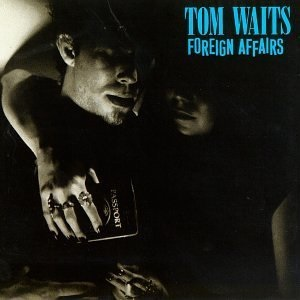 Reissue of the fourth full length album from the legendary Tom Waits.

[Waits] talked to me about doing this other material [...] He said, "I'm going to do the demos first, and then I'm gonna let you listen to them. Then we should talk about what it should be." I listened to the material and said, "It's like a black-and-white movie." That's where the cover came from. The whole idea that it was going to be a black-and-white movie. It's the way it seemed to me when we were putting it together. Whether or not it came out that way, I don't have any idea, because there's such metamorphosis when you're working on [records]. They change and change. - Bones Howe, the album's producer.

More Items From Tom WaitsSee all