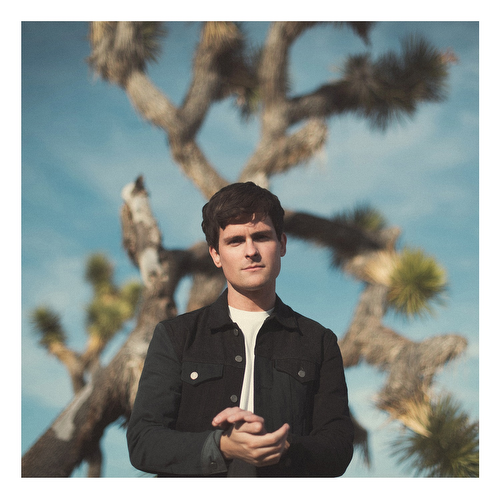 Everything’s Waiting for You

Please put the message you'd like written (not drawn) for your album in the comments section at checkout.
Click / tap 'Add Comment', below 'Total Price'. Tom Speight is an artist, not a robot. He won't be writing anything he doesn't want to, so make the message you request sensible. The signing will be on the front unless you request otherwise.

The second full length album from the awesome singer-songwriter and shop-friend Tom Speight. Following on from his 2019 debut album Collide. 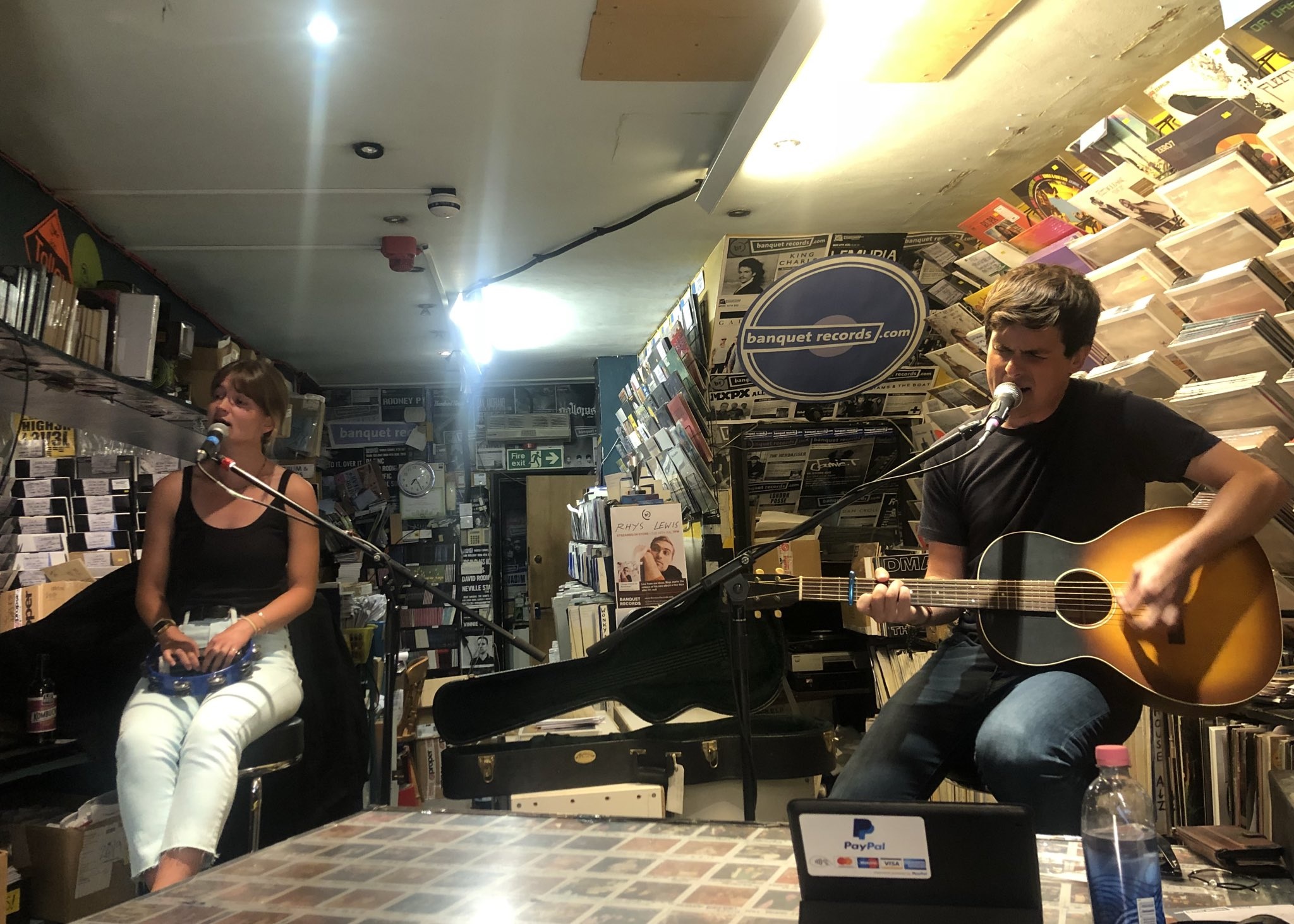 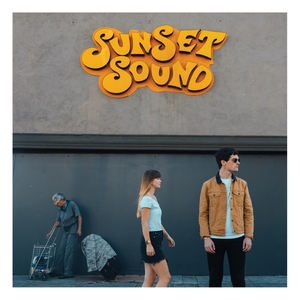 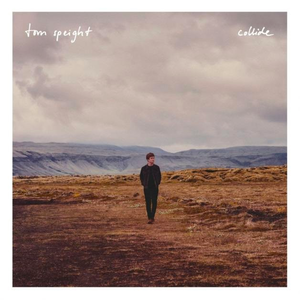 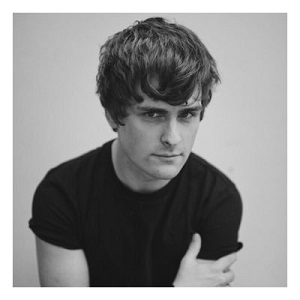