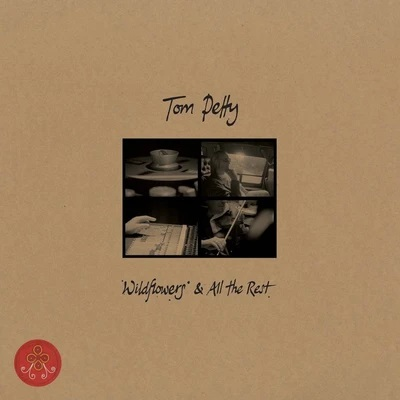 Wildflowers & All The Rest

The deluxe editions of the CD and vinyl also adds the Home Recordings disc which includes 15 intimate demos of the songs recorded solo by Tom, plus Wildflowers Live - 14 songs played live by Tom and the Heartbreakers from 1995 to 2017.

'Wildflowers' in many ways changed Tom’s creative life—as a recording artist, collaborator and band leader—while a profound, personal crisis transformed the stories and emotional thrust in his songs. Tom ultimately wrote more songs than he could release at the time. In fact, Tom, Rubin and Campbell completed the album as a double CD with 25 songs, nearly two hours of music, but his label advised restraint. Released on November 1, 1994, Wildflowers—a single CD with 15 songs, still more than an hour in length—was Tom’s most acutely confessional album to date.

More Items From Tom PettySee all 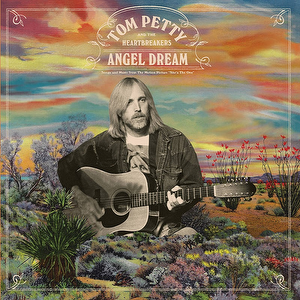 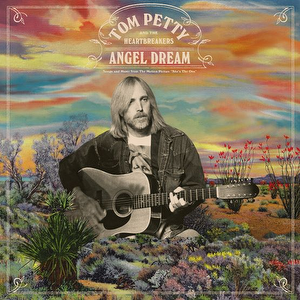 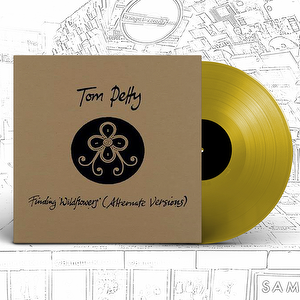 Bruce Springsteen Letter To You
Tom Petty Wildflowers & All The Rest