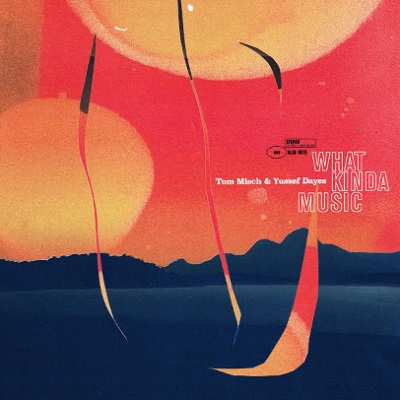 "Multi instrumentalist and Kingston visitor Tom misch collaborates with one of the most exciting drummers in the uk, Yussef Dayes of Yussef Kamaal. Simply essential listening on the legendary Blue Note imprint."

DLX LP is back in stock!

Deluxe LP is on 180g vinyl, packaged in a gatefold sleeve with a music book, recycled plastic dust jacket and a recycled plectrum.

The new collaborative album from excellent Kingston visitor Tom Misch and Yussef Dayes (who also records as one half of Yussef Kamaal).

“Working with Yussef has actually changed the way I work as a musician”, Misch muses. “He’s pushed me and unlocked a more experimental part of me that I hadn’t really allowed myself to explore before. I think we really did impact each other in a fundamental way”. Dayes is similarly effusive in his praise for Misch. “A musician like him, who’s at the top of his game, he doesn’t need to do this”, he raves. “He can just keep doing the same thing and why not? He’s killing it. The fact that he’s so humble, that he’s so curious about everything and open to collaboration, speaks a lot to him as an artist, because it’s not easy finding musicians who want to collaborate. Something always gets in the way, whether it’s ego or their team or whatever. But with Tom it felt like the intention was purely creative, and that’s what made it exciting”. In fact, Dayes says that the intentions of the record go even deeper than just music. “Both our parents who’d never met each other before, are now best friends as a result of this, they now
see each other more than we do! I’d like to think, in some small way, that this album has a similar impact for people too – everything feels so divided these days, it would be nice for people to hear the record and hear two very different musicians coming together and realise it doesn’t have to be that way”.

#bnqtAOTY18
2. Tom Misch - Geography
"Sounds as right in your bedroom as it does at his sell out shows. Combining indie, jazz, soul and hip hop with some great musicianship, the album retains a DIY feel and a sense of discovery."https://t.co/WRm0PSRcSuhttps://t.co/yoYyfQZCDe pic.twitter.com/NDnDQanoGI 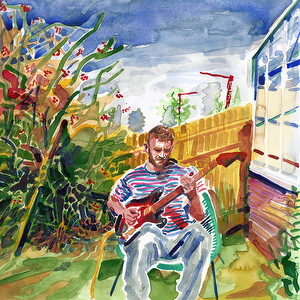 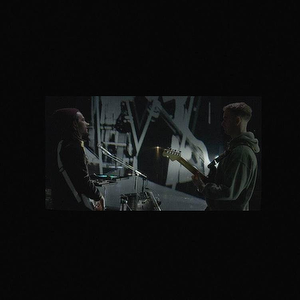 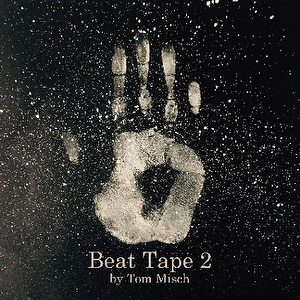 Tom Misch Geography BEYOND THE GROOVE

Tom Misch Beat Tape 2 (5th Anniversary Edition) Beyond The Groove Back in Stock!