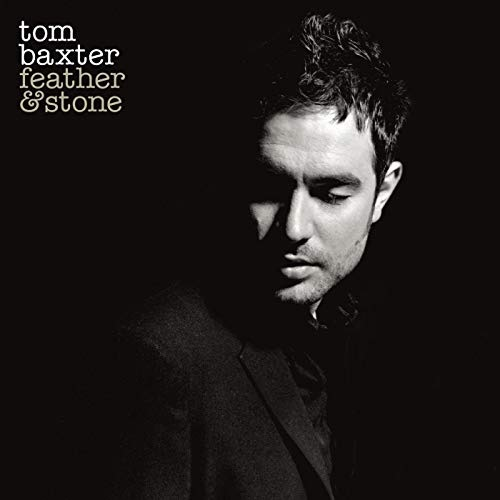 Feather & Stone is the debut album by the English singer-songwriter Tom Baxter. The album was released to critical acclaim and was aired many times on  BBC radio 2. “This Boy” was the single from the album which drew the most attention to the public. It’s an ambitious record and start of his career, after releasing his first EP half a year before. The tunes are wonderful and the songs deal with the changes adulthood brings. A must-have for the likes of Ed Harcourt, Ben Christopher and Jeff Buckley. 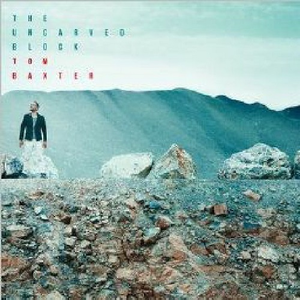 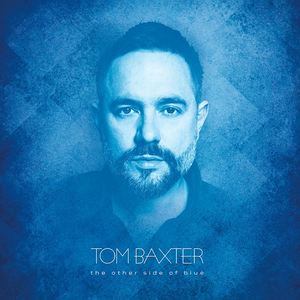